Alfred Tea Room and Me.. 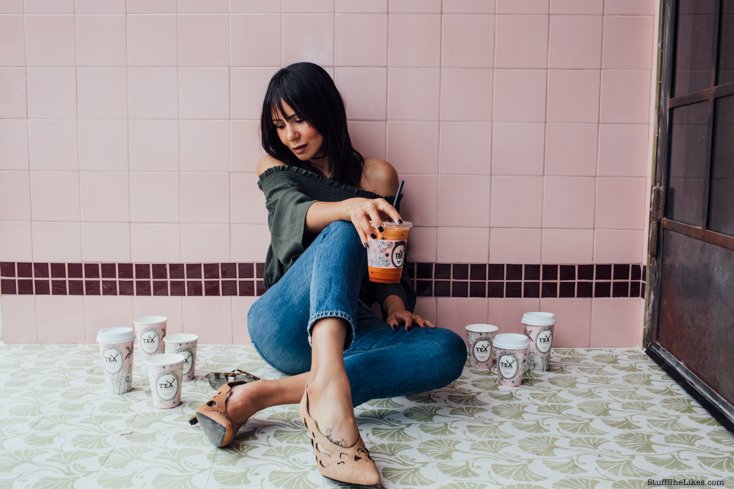 If you have been following me these past few months.. you know that I have made a conscious effort to split my time between Coffee and Tea.. one day coffee.. one day tea.  So this post is coming with absolute perfect timing.

Allow me to start at the beginning..

Three years ago I was with my photographer on Melrose Place, in search of a location to shoot an outfit, when we walked past a coffee shop.. And I mean literally walked past and did a double take.  It was as if it appeared out of thin air.  One day there was nothing and the next day there was an enormous fully running coffee shop.  We walked in and gorilla style (shoot first ask later)  proceeded to shoot the entire post right there in now what is one of the most popular soon to be iconic coffee shops (quickly becoming an empire) in LA.  Alfred Coffee..

At that point after I was sure we had the shots we needed, I asked for the PR contact and instead was given the email of the owner.   About two weeks later I emailed him a link to the post (Here) and from there a friendship was born.

Now I have to say that before the shoot you see here, which took place a couple weeks ago,  I ran into Josh about 6 months ago while leaving Alfred (he is a regular fixture on Melrose Place) and he said let me show you something.   Half a block later we arrived to the pale pink skeleton of what is now  Alfred Tea Room.  It opens today.. Yay!

Armed with Matcha, Oolong, and what is soon to be an LA fave,  Alfred Thai Tea complete with boba..   Tea lovers beware.. You will soon become an Alfred Addict.  Now the only problem is deciding.. “But first”.. Coffee or Tea?  I’m quite positive you will split your time between both.. 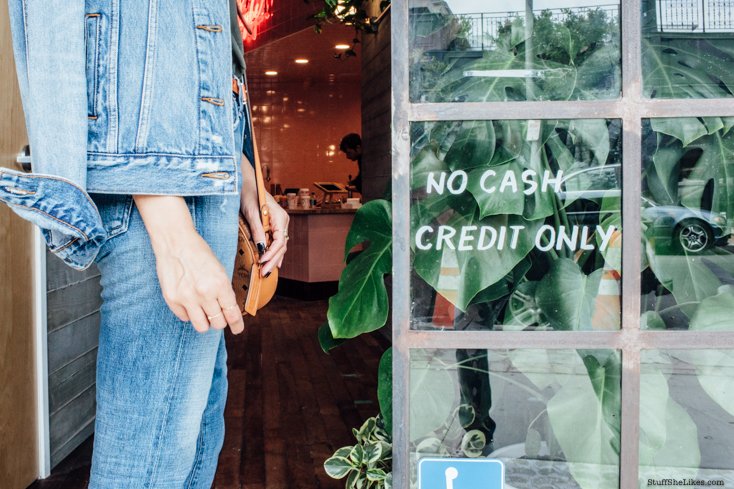 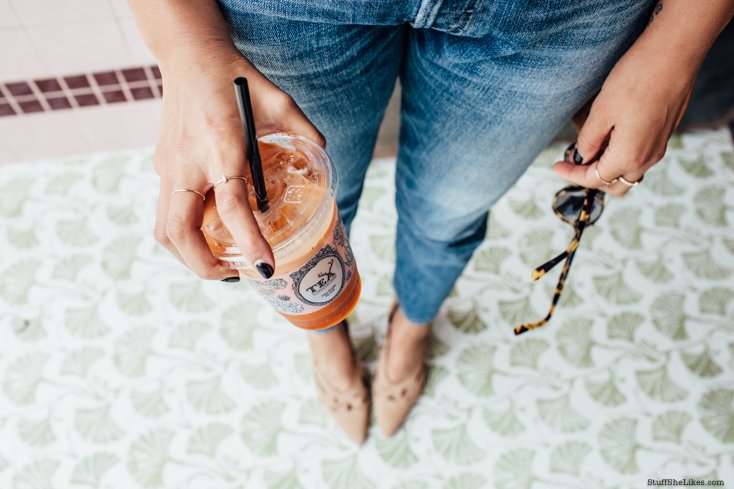 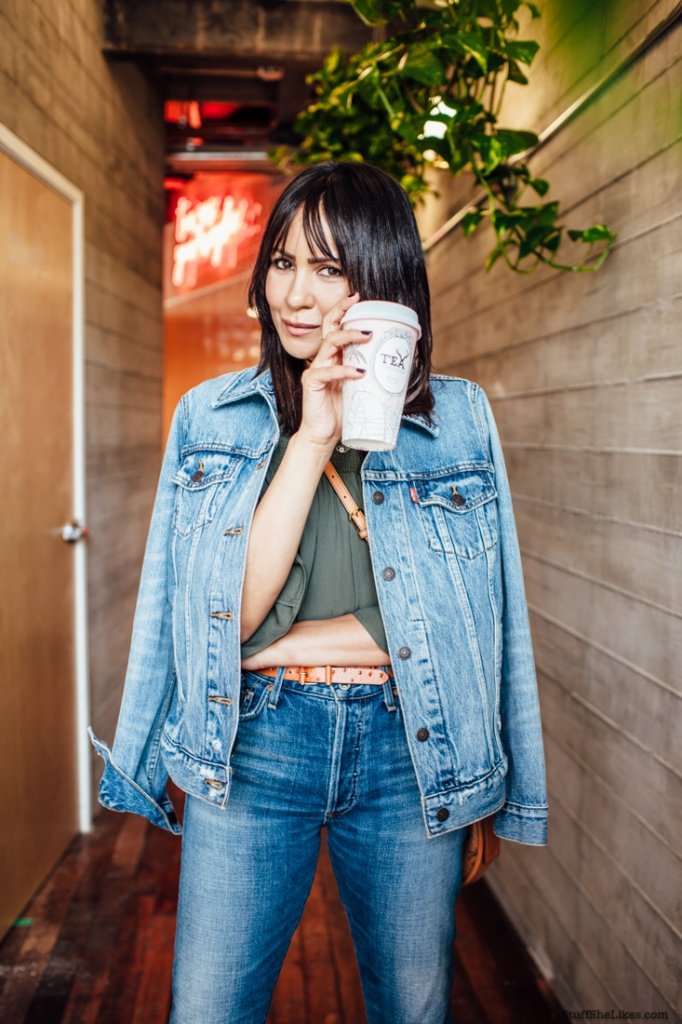 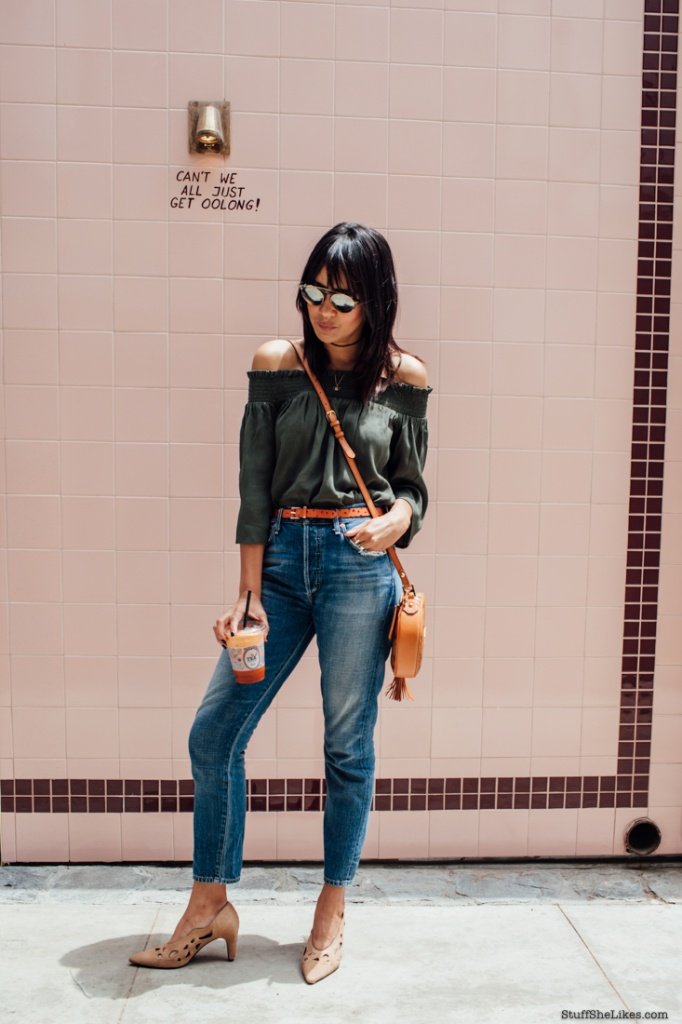 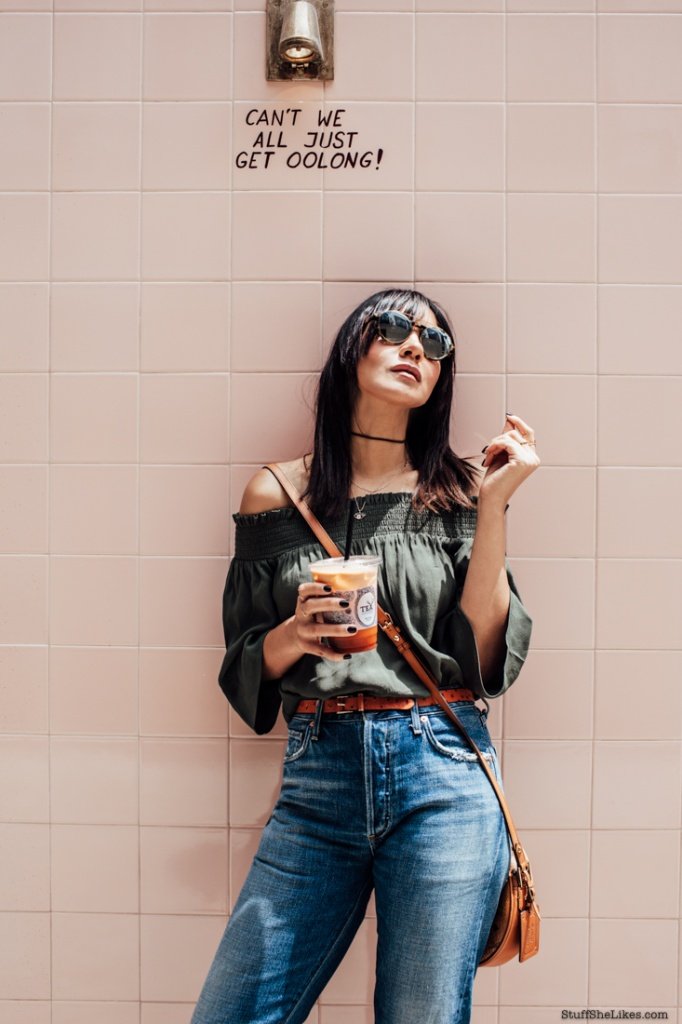 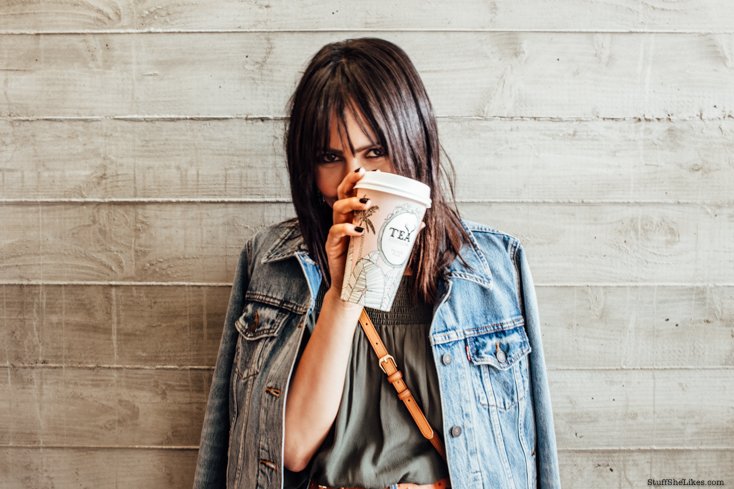 Who’s Next Paris.. A photo Diary..

4 responses to “Alfred Tea Room and Me..”