Who’s Next Paris.. A photo Diary.. 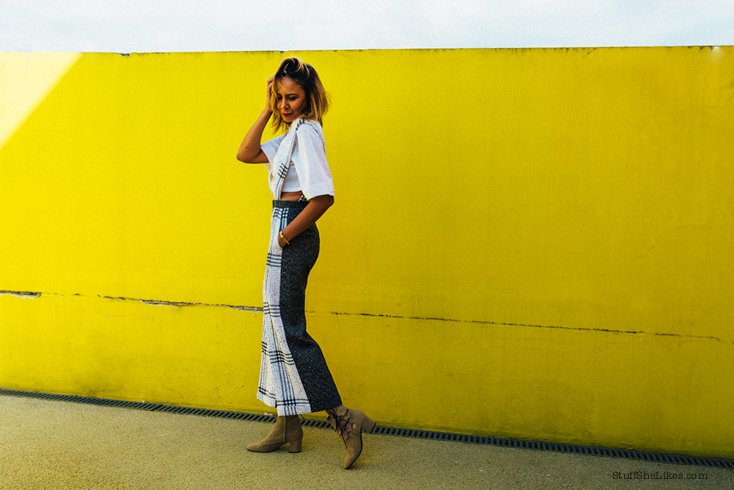 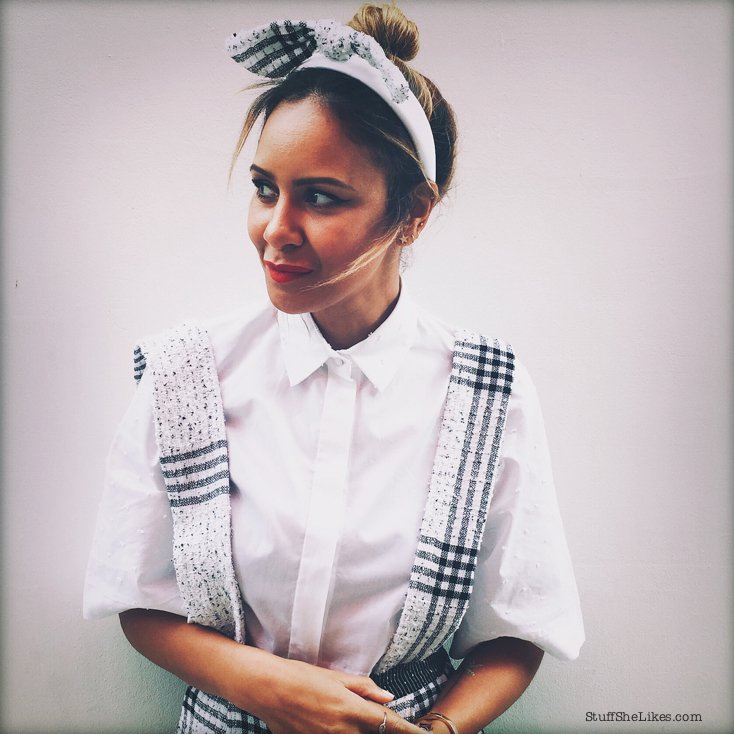 It’s hard to believe that almost a month has gone by since I was in Paris to attend the Who Next and Premiere Classe Trade shows.

When the amazing team over at Who’s Next invited me to come experience the two premiere fashion trade shows in Paris I was super gity.  It had been years since I was in Paris.   I was very eager to head back and what better way to go than with all kinds of new fashion.  These are the days where I thank my lucky stars that I get to do what I do.

So you may be wondering what the heck Who’s Next and Premiere Classe are..

Here is a little about the two shows

WHO’S NEXT and PREMIERE CLASSE  present to the over 58,000 visitors from around the globe some of the biggest trends in women’s ready-to-wear and accessories.

Okay those are the nuts and bolts..  now to the meat..

When I first walked into the show I was mesmerized by the amount of amazing chic, cool and trendy clothing that I saw all in one enormous space.  Usually when you think of trade shows you think of a bunch of different designers thrown together in such a non cohesive way that it makes your head spin.

Who’s Next and Premiere Classe are the exact opposite of the aforementioned trade-shows.  Everything beautifully organized by category and style… and not only does the show encourage established small designers but they also put on a Graduate Fashion show showcasing the talent of fashion students from various schools.  And I have to say this Fashion show was amazing.   I had my eye on at least 5 designers that we are sure to see in the years to come.

But it does not stop there..  15 young designers are selected before the show to compete in a  competition called The Future of Fashion.   5 of the 10 designers per category win the opportunity to exhibit at the January 2016 show.  This for any young designer starting out is huge!

While at the show myself and my fellow bloggers from around the world (there were 4 of us) were asked to check out the young designers in the competition and choose a look from one designer to shoot.  I am so excited that the designer I chose Matteo Lamandini (@matteolamandini)  is one of the 3 finalists from the Urban category and if he is chosen will show at Who’s Next in January.  Fingers crossed.  He is uber talented!  Below is my shoot in some of Matteo’s amazing pieces. 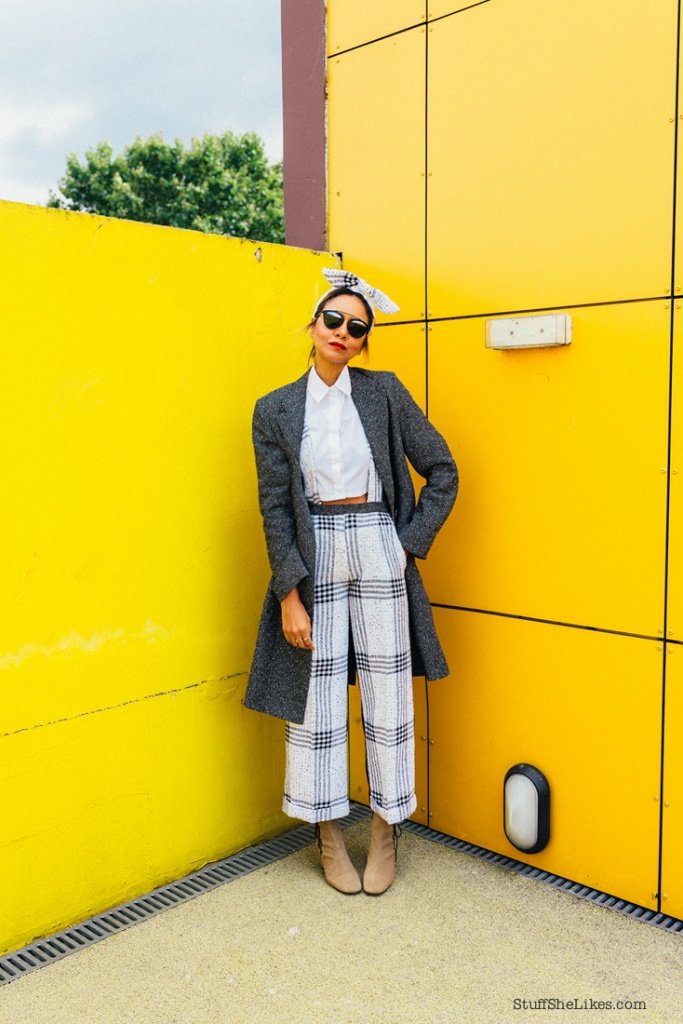 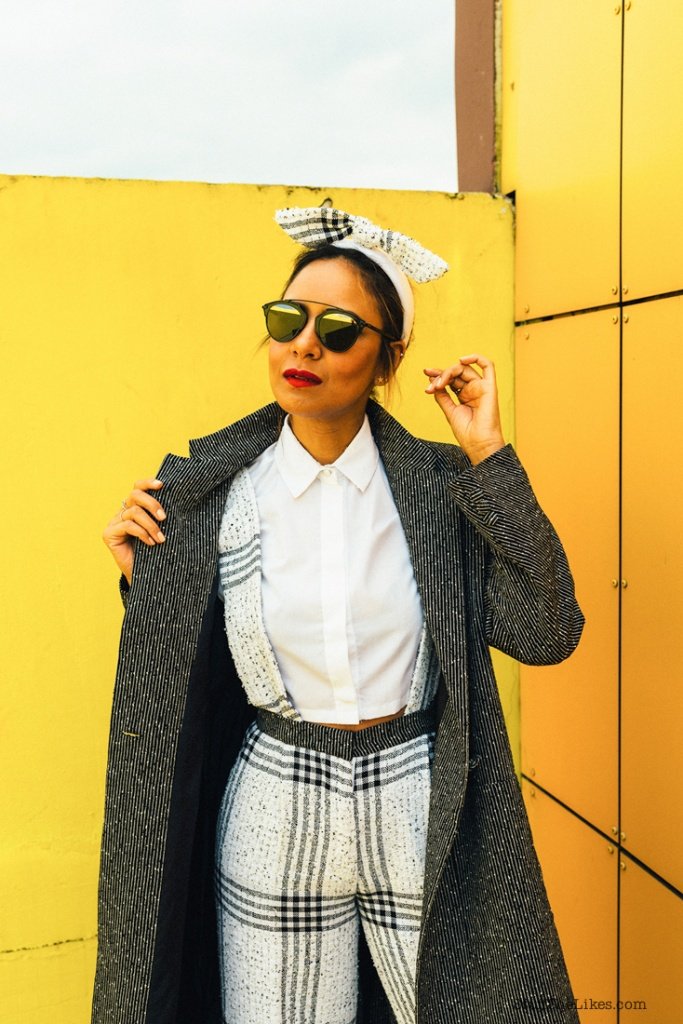 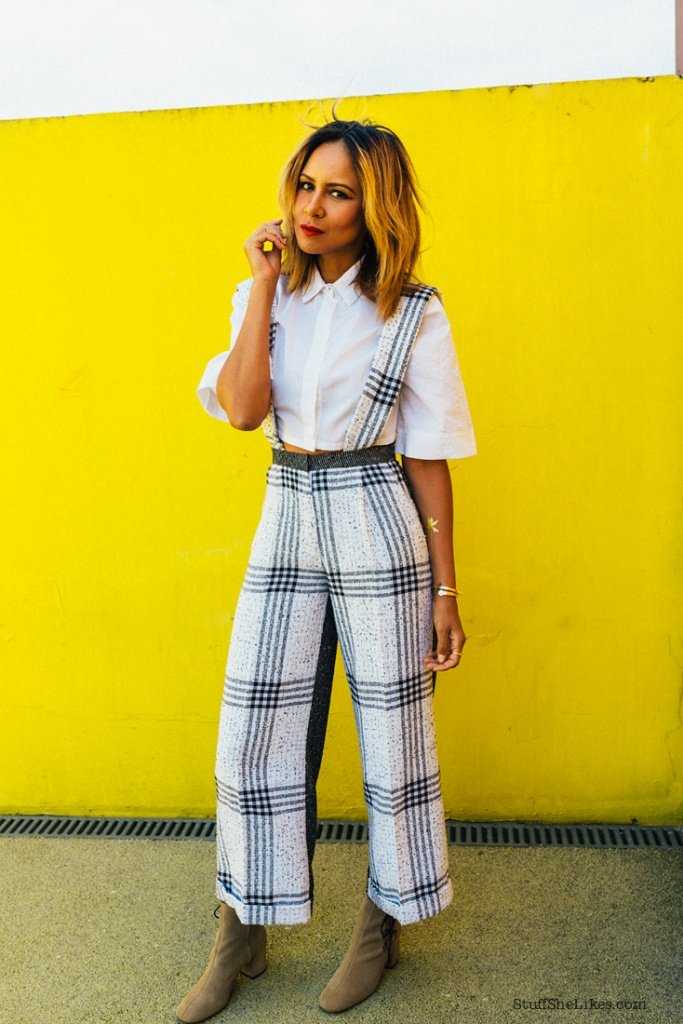 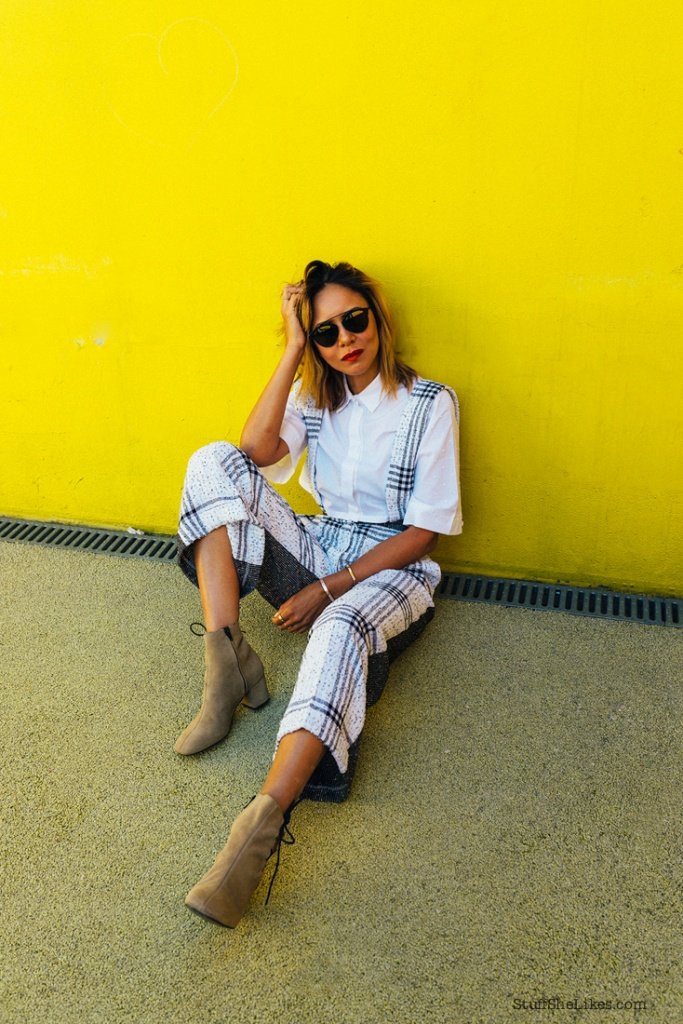 Not only did I attend the trade show,  take part in a fabulous photo shoot with a promising young designer and get to do it in my favorite city in the world.. I also attended a dinner held at the studio of MiniMe Paris.  A beautiful 3 story loft where I picked up two of what is sure to be more of her amazing pieces to live in my wardrobe for years to come. 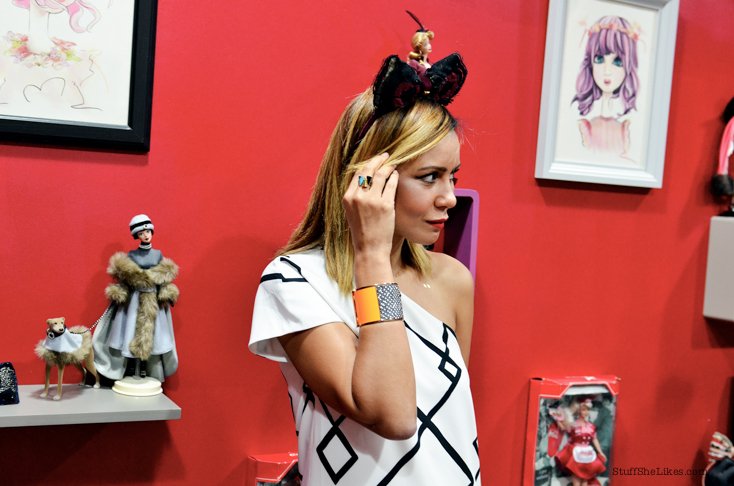 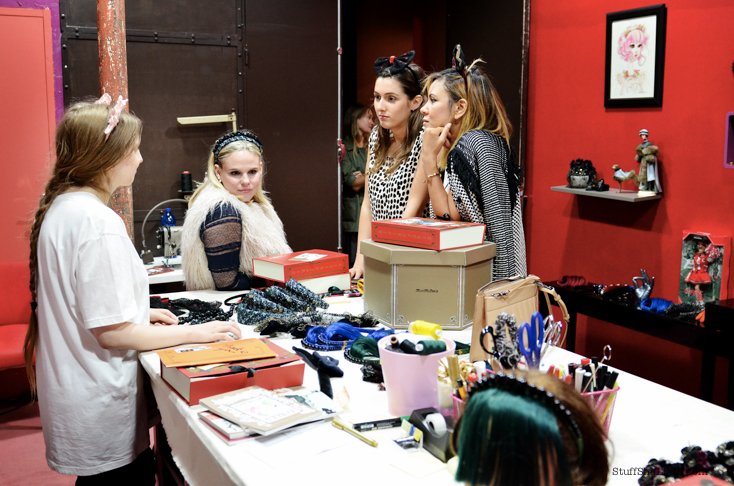 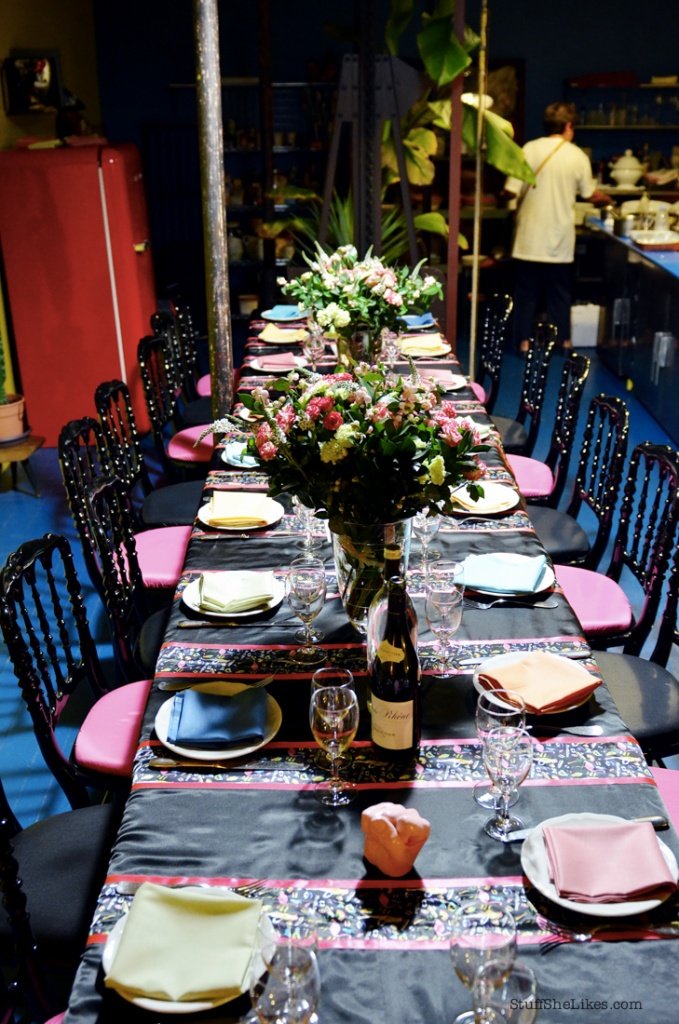 There was also a  special Velcro Collaboration made just for Who’s Next with Habit Cactus.   Super cute Sweatshirts, caps and shoes that thave interchangeable Velcro adornments.  This personalized cap was one of my favorite pieces and I came home with a uber cool sweatshirt that I can’t wait to wear this Fall..   (@habitcactus) 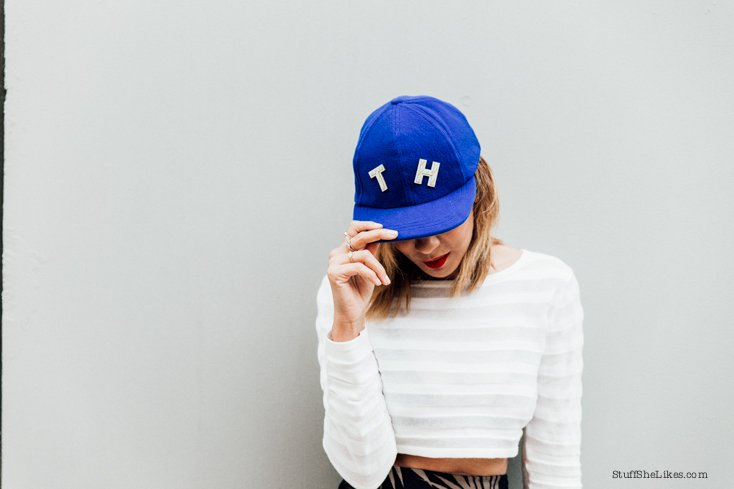 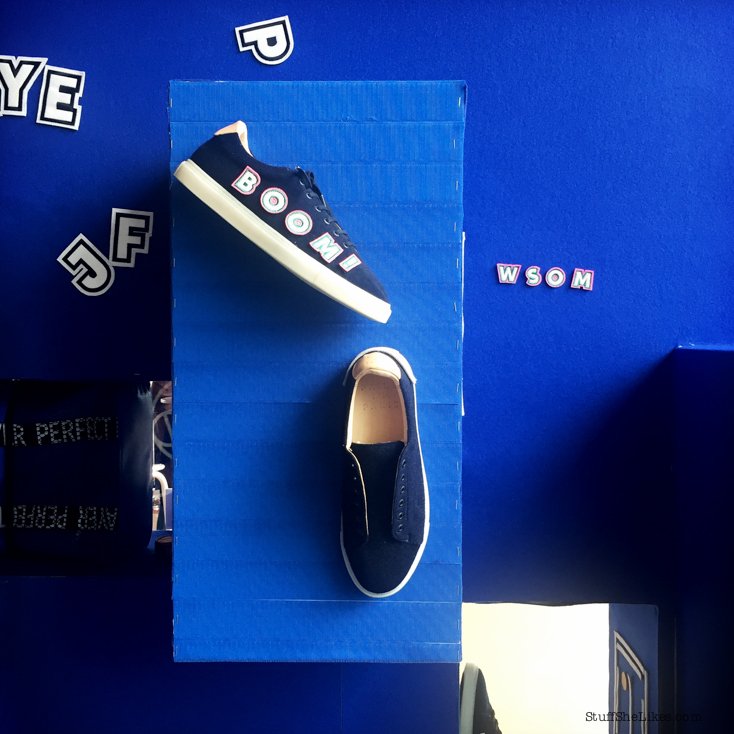 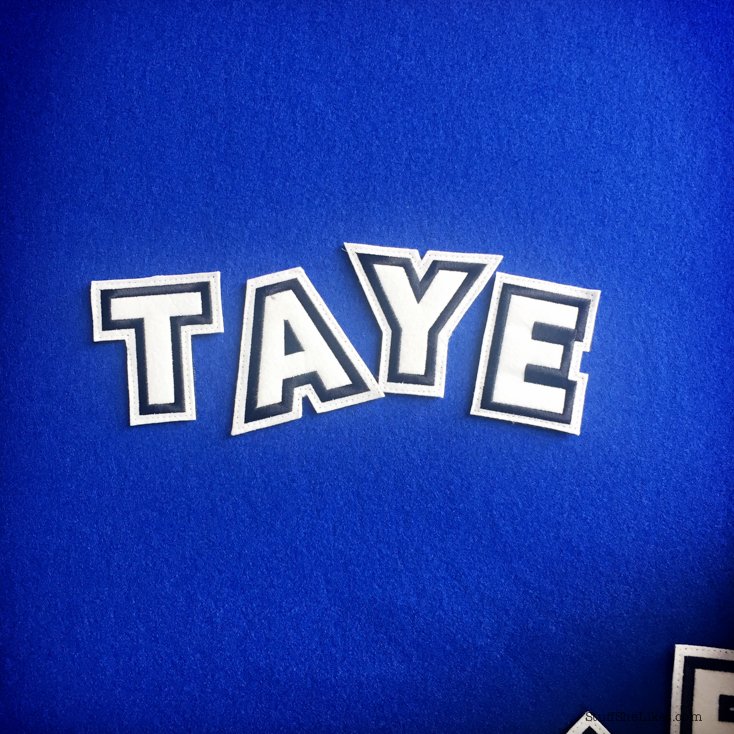 We also had had breakfast at the Galleries Lafayette which is a beautiful high end department store chain in Pairs.  The Chocolat Chaud (hot chocolate) was some if the best I have had.  Thick rich and delicious served with just the right amount of whipped cream on the side.  We toured every floor of the enormous elegantly crafted space and ultimately ended on the world-renowned roof where the view of the entire city including the Opera is like no other. 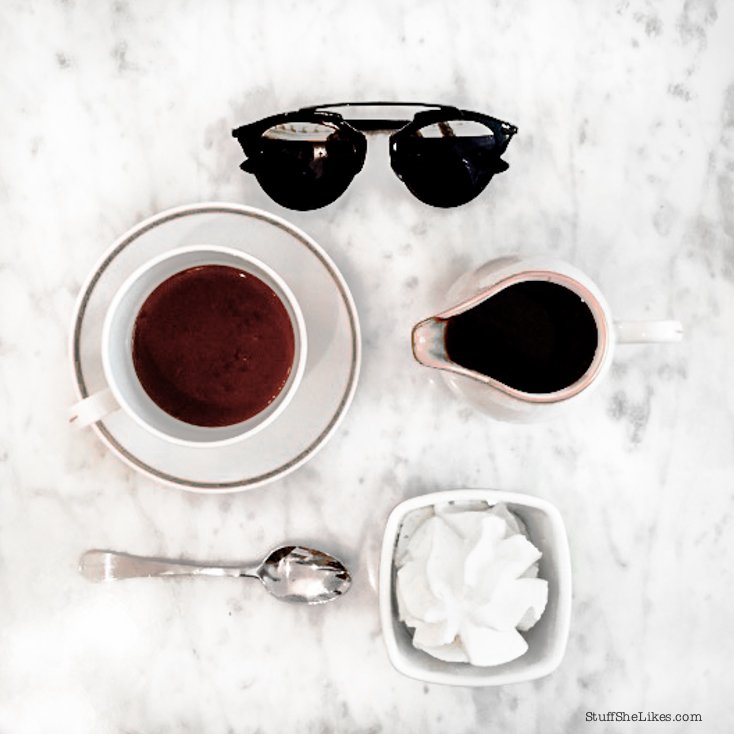 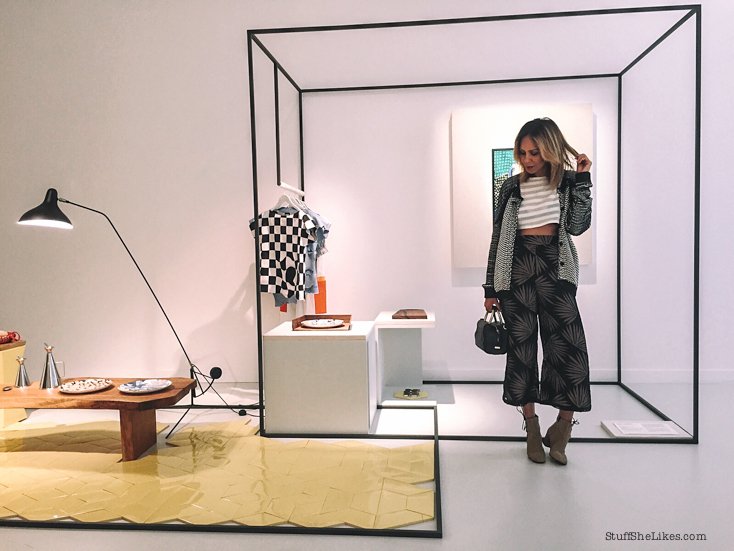 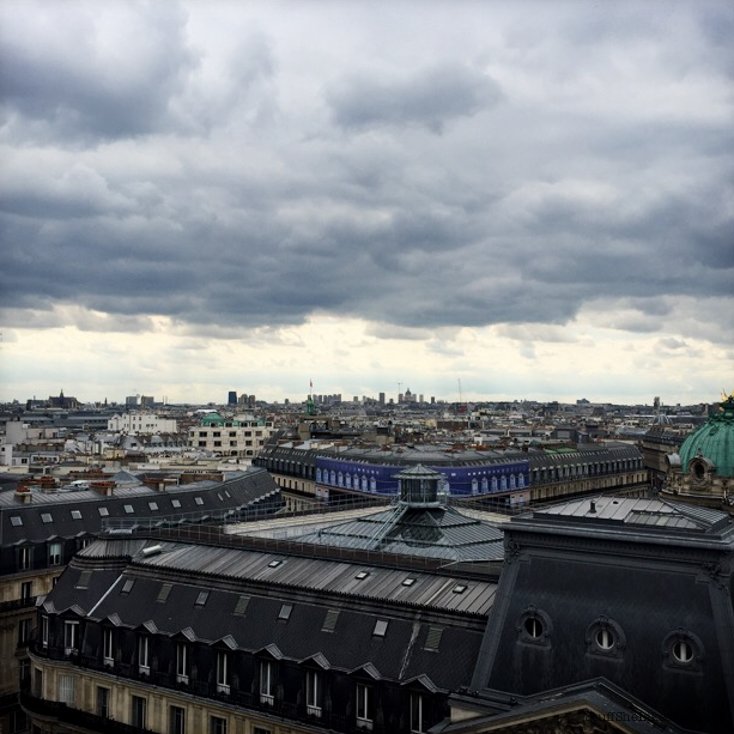 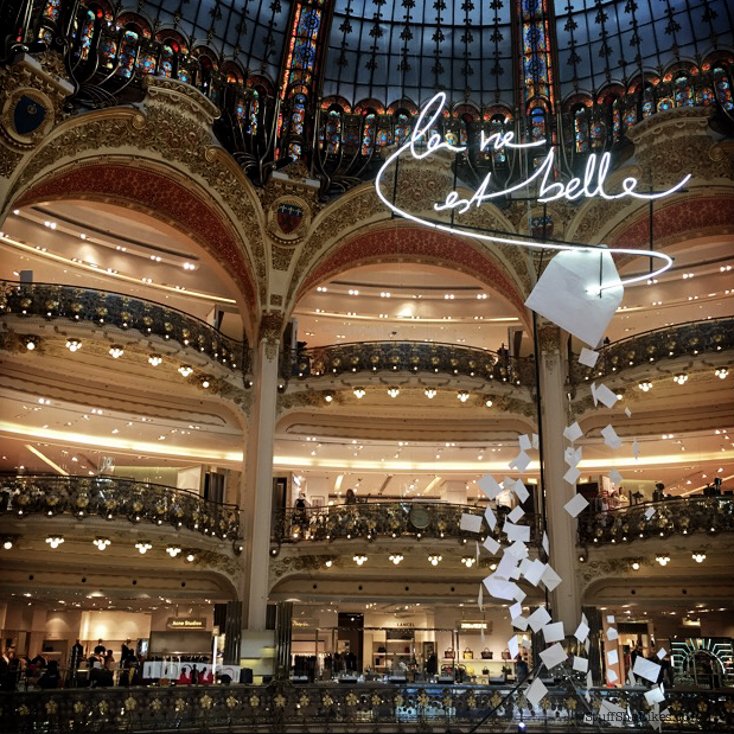 During my time at Who’s Next I met so many talented designers, photographers, bloggers and people in the fashion industry and I had so many photos to sift through it was super hard to narrow it down to these.  I hope this little diary gives you a sense of my unforgettable experience. 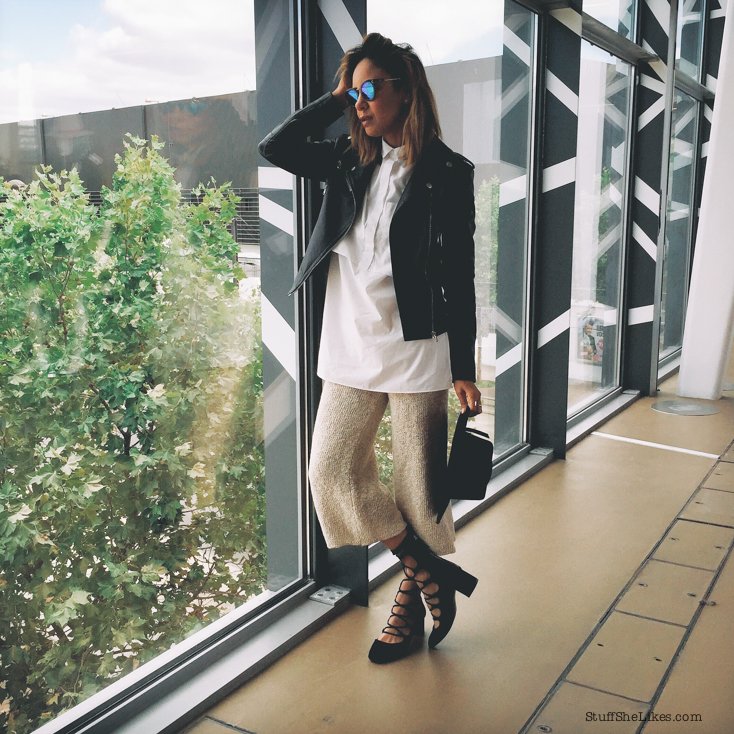 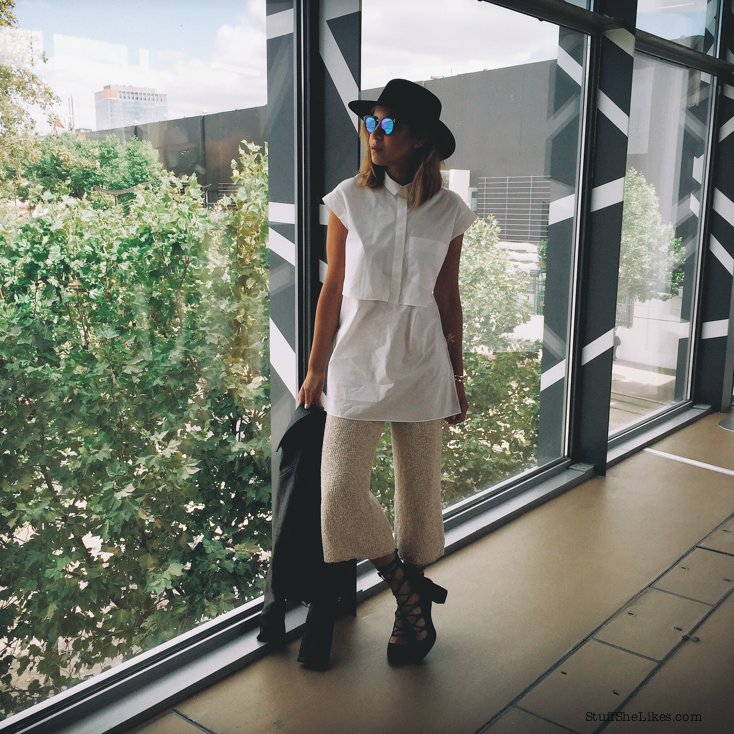 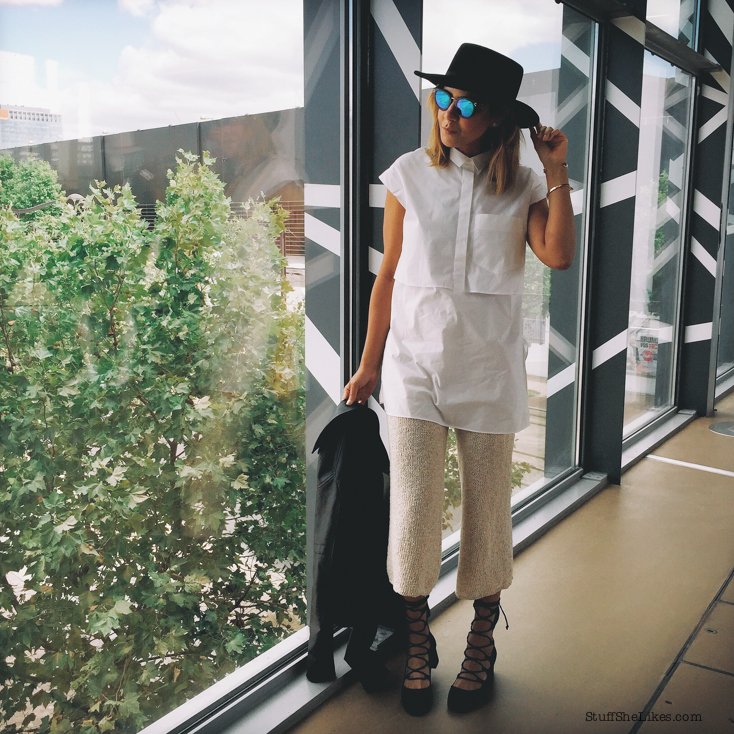 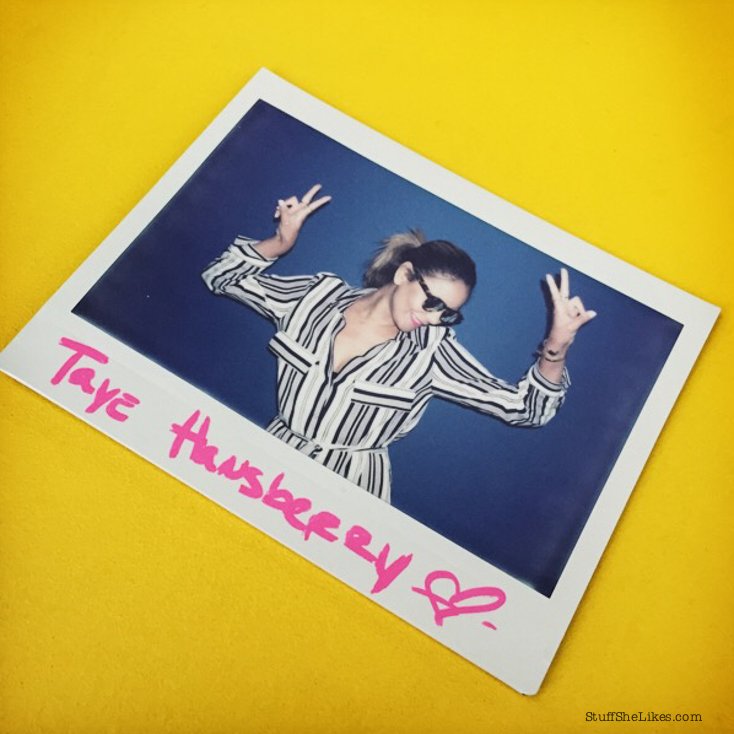 I have always been an advocate for up and coming young
designers.  Full of fresh ideas and completely full of life.  So the
opportunity to be a part of an amazing group of bloggers from all over
the world ( I was the only blogger from the U.S.) was an absolute
dream..  I hope to return sooner than later.

Huge thank you to the team at Who’s Next for thinking of me.

Head over to the Who’s Next and Premiere Classe website to learn about the up comiung shows in January.

Who’s Next and Premiere Classe Paris…