Coachella is all about the memories 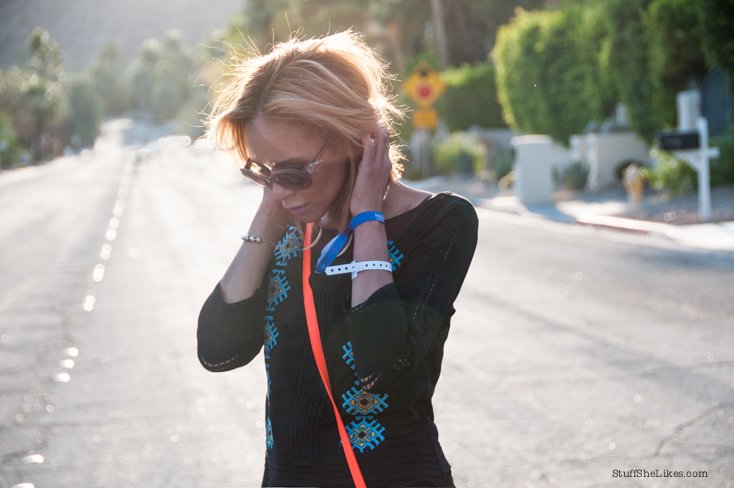 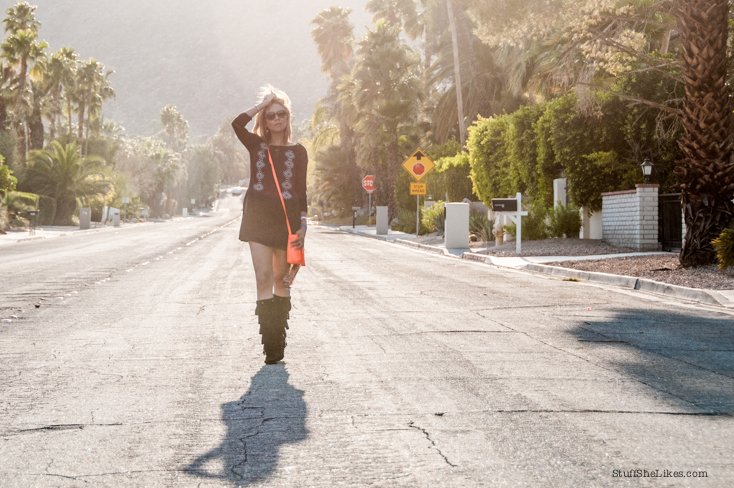 I have to say that rounding out my Coachella Posts with a sunset and a pretty dress is just about everything I could ask for.  This year was pretty extraordinary.  I set out on my Coachella Journey with four great friends..  Ran into more good friends along the way and picked up a couple new ones when it was all said and done.   I’ve had a few people over the years ask me “what is so great about Coachella?”  or over heard conversations where someone will state.. “it’s not a big deal”..  and upon reflection I have answers and comments to both.

Coachella is not about the Music or the Parties or Seeing or Being Seen.  It’s not about having to be a part of the cool crowd or wearing the best most expensive or outrageous clothes you can.  It’s not about drinking or how many wristbands you can accumulate.

Coachella is about Making Memories.

Memories that will last way beyond the music and the clothes and the fact that you were in VIP.  It’s about making memories with the people in your life that make a difference.. a difference in the way you think, feel, act and carry yourself.  It’s about 30 years from now sitting around a table and telling your children and grandchildren about the days where you saw Madonna Kiss Drake.. The times when you wore loads of flower crowns and gold tattoos.   The times where you were having such a blast that you forgot to eat for two days.  The times where you woke up to smell the desert air and basked in the Palm Springs sun.   The times when it took six grown adults at 9am to work up the courage to kill one massive sized roach and they all screamed bloody murder when it happened.   The times when you were young yet wise.. inhibition free and full of love!  So when you get asked “what the big deal is” you can simple reply… Memories..

Coachella is all about the memories! 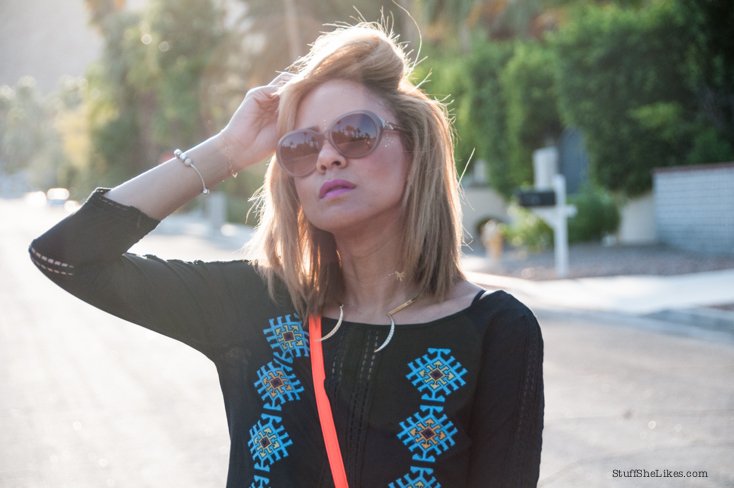 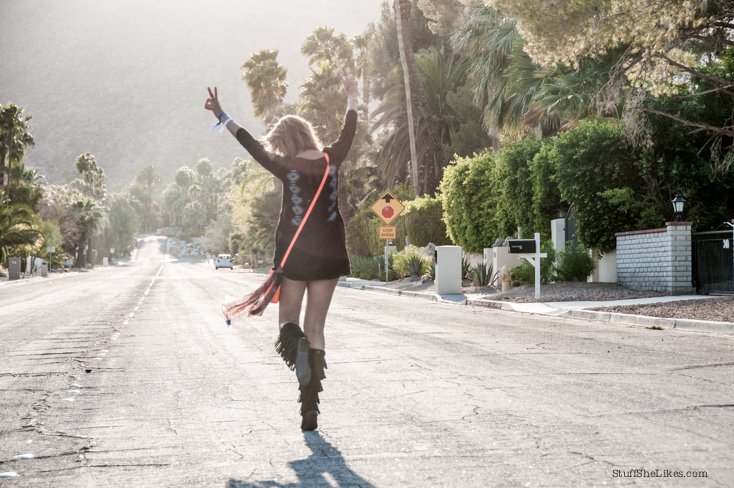 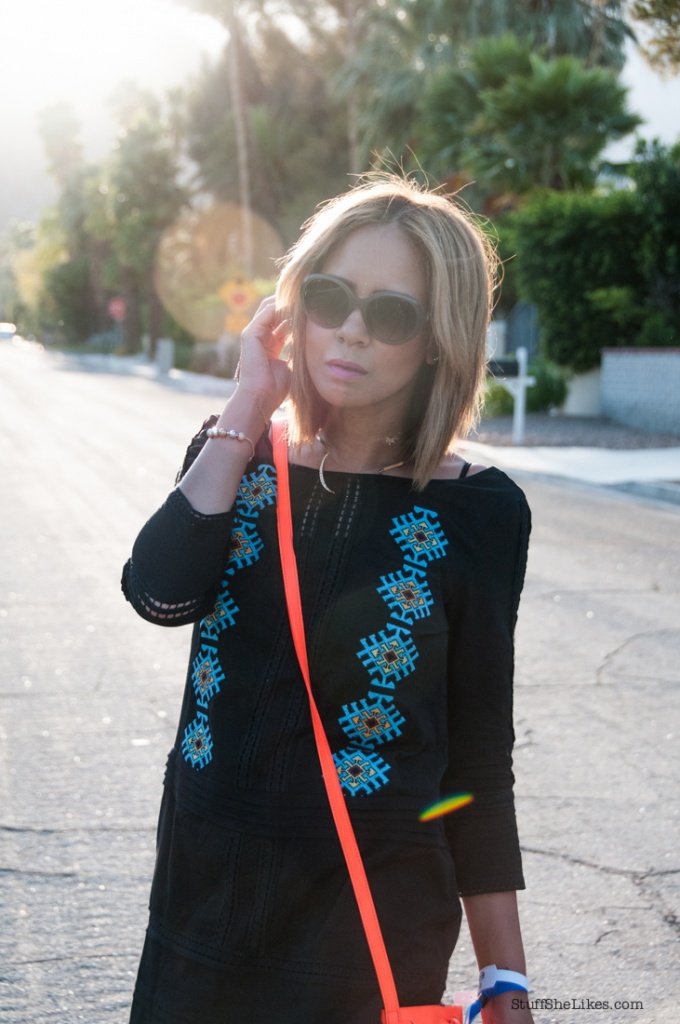 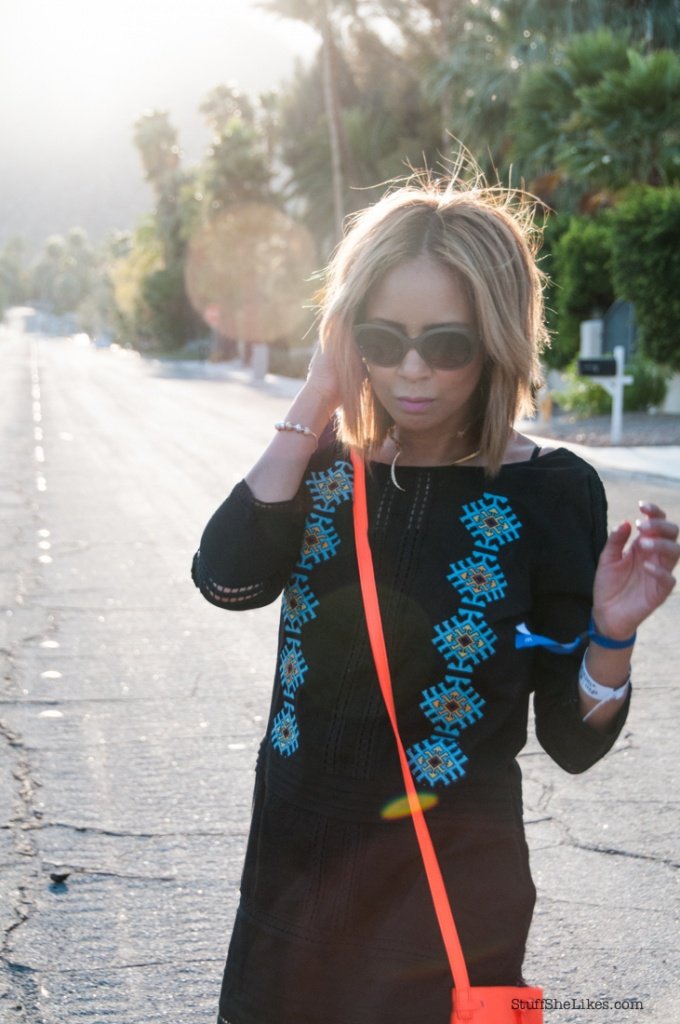 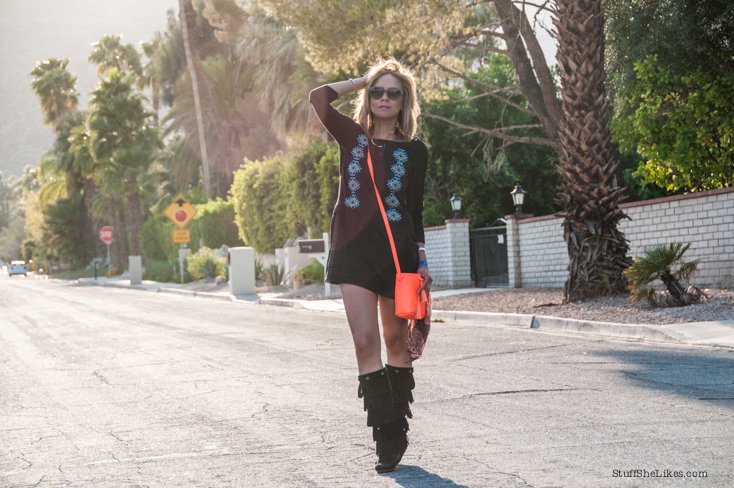 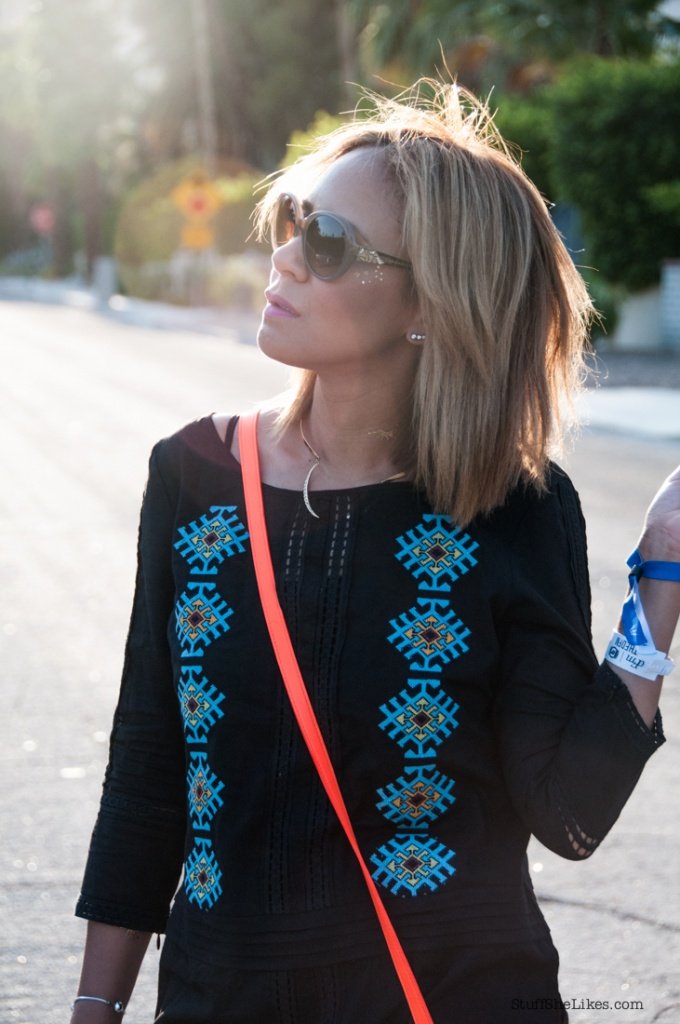 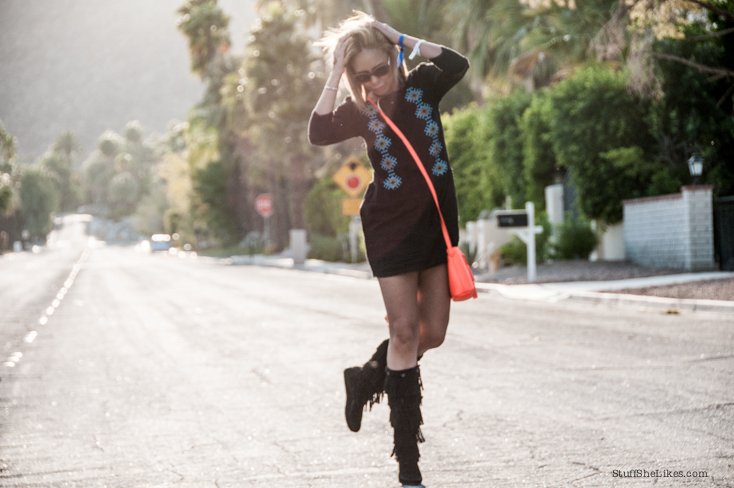 Until Next Year Coachella!

How to Dress for the 70 Degree…

10 responses to “Coachella is all about the memories”