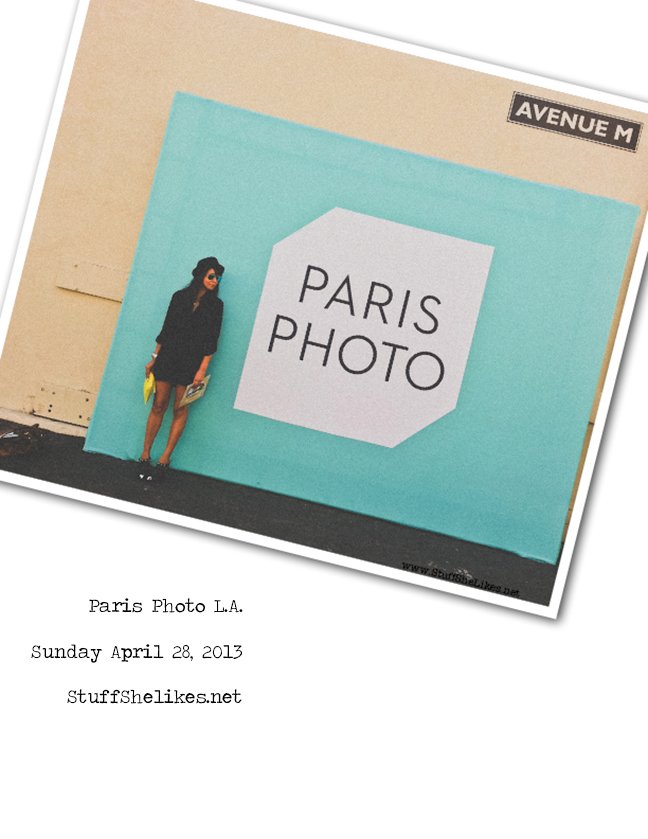 It must have been in my cards.   Over the last week I was asked if I
was going to Paris Photo twice, but its not the fact that I was
asked,  it’s who I was asked by.  Lets
start with the first occurrence..
I received a text from Michelle Joan Papillion, owner of the Papillion Institute of Art asking if I was going to Paris Photo and if I wanted to
head to opening night with her.   Unfortunately I couldn’t.  Prior
plans ensued.  That was a Wednesday.  Cut to Friday.  I was having lunch with my grandmother at Il Pastaio.. one of my favorite spots in
Beverly Hills when actor and brilliant photographer Scott Caan, who
was seated at the next table over, which at Il Pastaio is about a half
an inch away, asked (after a brief conversation) if I was going to Paris Photo.

Now to be honest I
was going to skip Paris Photo.  My thoughts were if it’s anything like
Photo LA which was underwhelming at best why spend a perfectly good
afternoon…

But when two people in the arts.. artists
themselves asked if I was going, I took it as a sign.. “GET YOUR ASS TO
PARIS PHOTO LA TAYE”.  My signs sometimes come in the form of shouting
matches with myself.

Anyhow all that said.. I called up
Nikia Phoenix.. we grabbed smoothies from Larchmont Juicery and headed
on over to what would be one of the best afternoons this year to date. 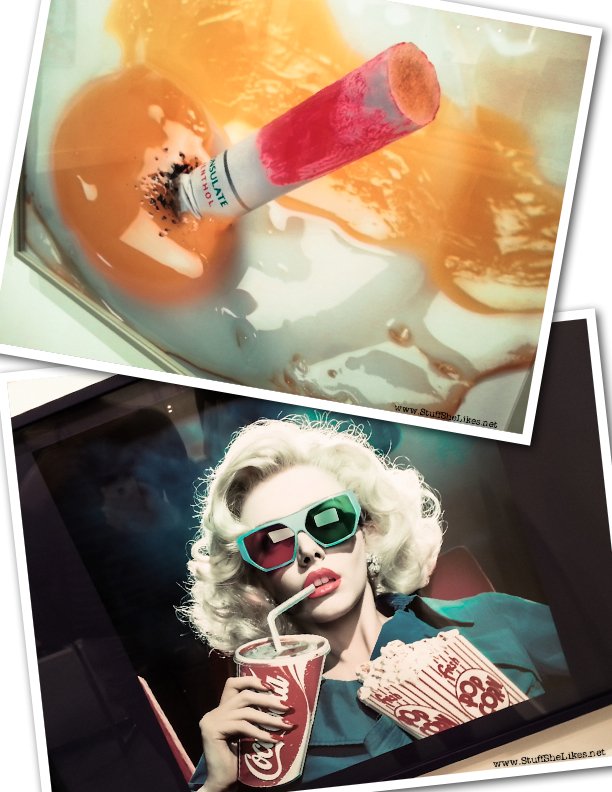 Set
on the back lot of Paramount Studios Paris Photo LA was a brilliant
mix of beautiful, thought provoking photography,  film, book stores,
pop up galleries, food trucks and a bar built right in the middle of it
all.

But instead of chatting you up more about it .. I will let the work speak for itself.. 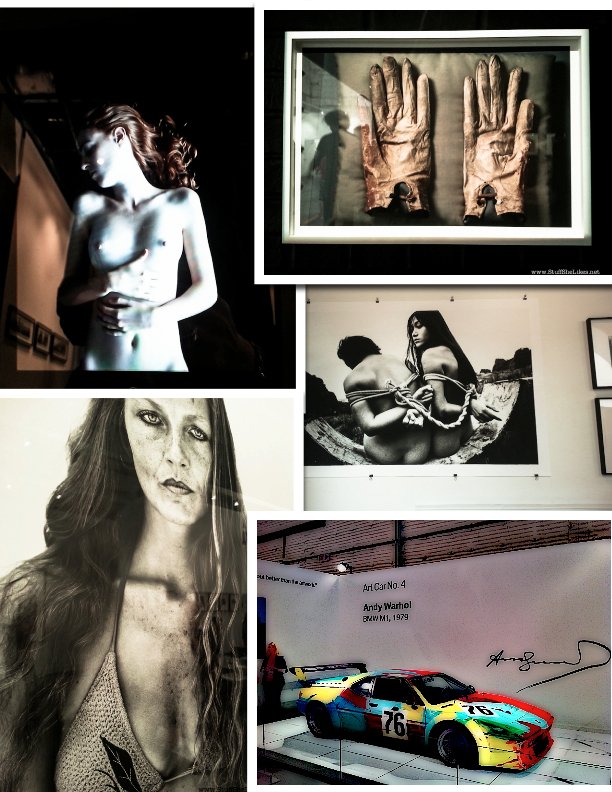 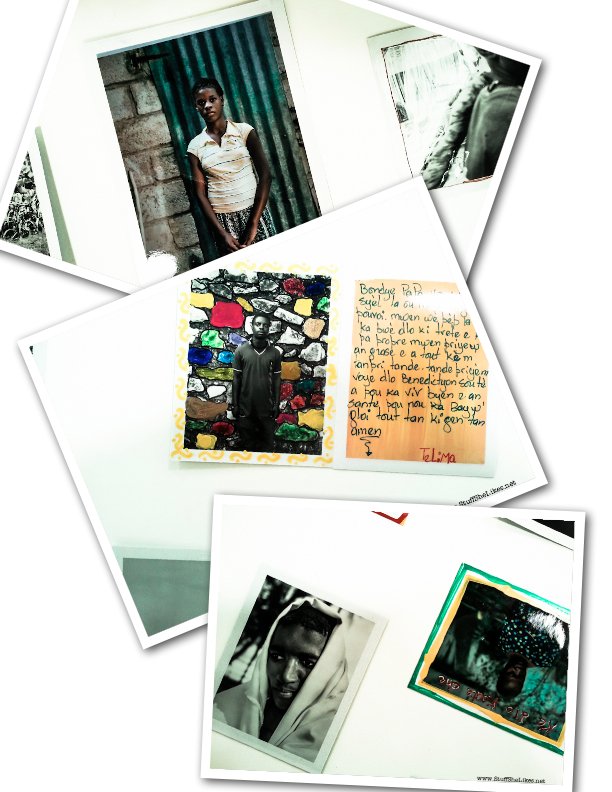 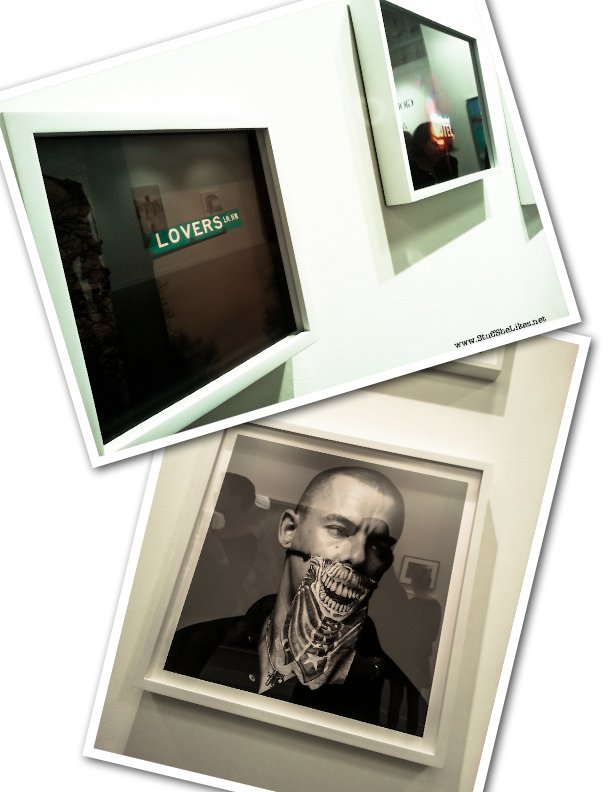 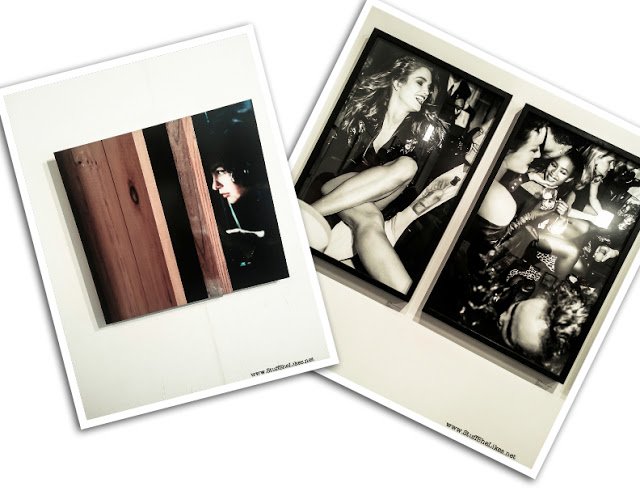 Oh yeah.. and we got snapped by a couple street photogs along the way.. This one with an amazing vintage Polaroid camera.. 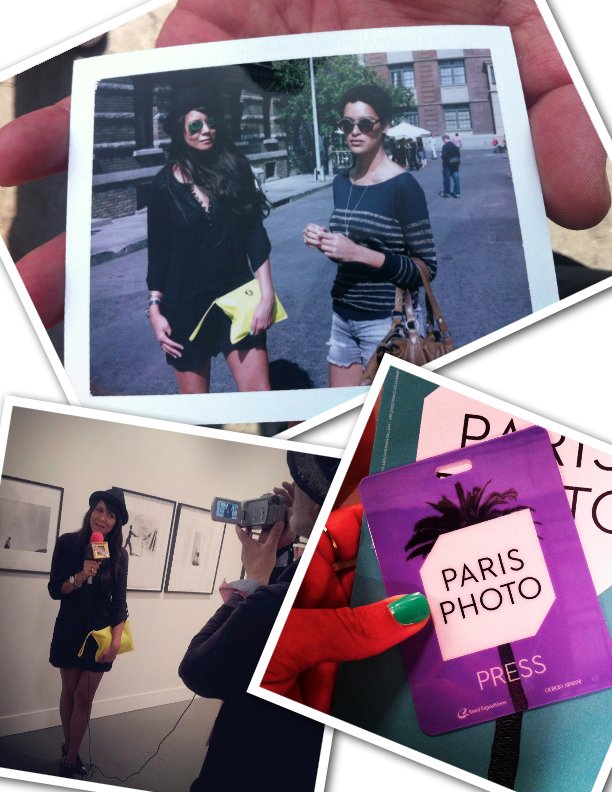 All Photo’s in this post taken with my Samsung Galaxy Note II.

I hope this work brings you as much inspiration as it brought me.

In the wind…NYFW Look one..