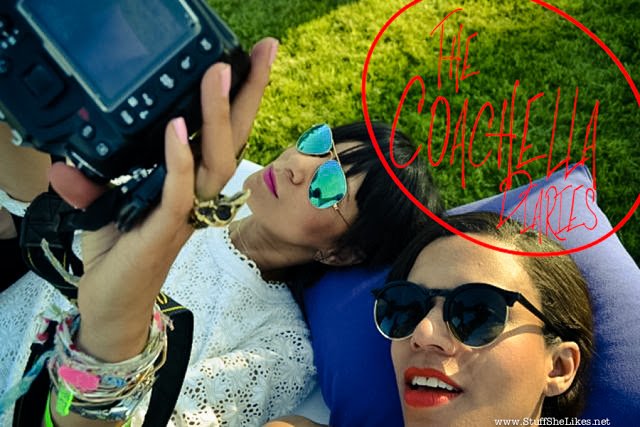 Ahh.. another year .. and another Coachella has come and gone.. well the first week at least.. Sorry if I scared those of you who have tickets for next week!..  Anyhow.. In keeping with
tradition Grasie Mercedes and I decided that we could not let all the amazing invites we received go to waste.  So we grabbed Grasie’s friend and fellow blogger Amelia Alvarez (who is now added to my list of BFF’s) a couple changes of clothes.. some snacks from Trader Joe’s.. My I.D. (long story from last year) and hopped in Grasie’s Prius..why oh why did I get a Mercedes..(we got there and back in $35 bucks if gas) and proceed to head out to what would be another epic day long marathon of awesomeness in the desert. The three of us collectively had enough image fire power to supply content
to an entire issue of any mag.. between the two Nikon DSLRs, the three
iPhones and one Polaroid camera we caught just about every moment there
was to catch.

First Stop BCBG + Benefit Cosmetics Beauty Bungalow.. with none other than my dear friend DJ Lady Sha spinning the tunes at this super cool super private event hosted by Rumi Nealy of Fashion Toast.  The place was abundant with Swag Bags, refreshing drinks and the artists of Benefit keeping the eyebrows and faces of the guests “Coachella” right.  Shout out to Boostcase for supplying me with my very own new iPhone boost charger.  Best invention ever! 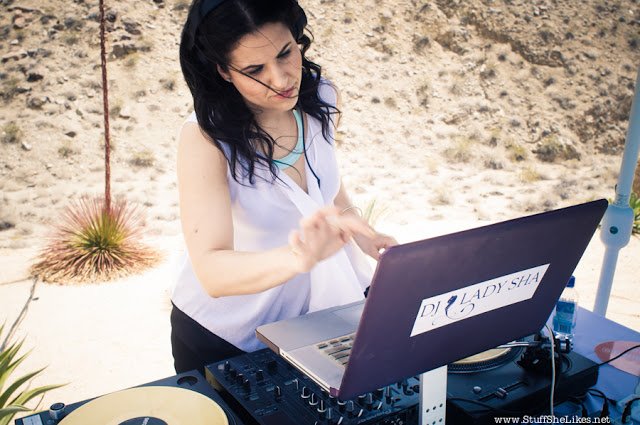 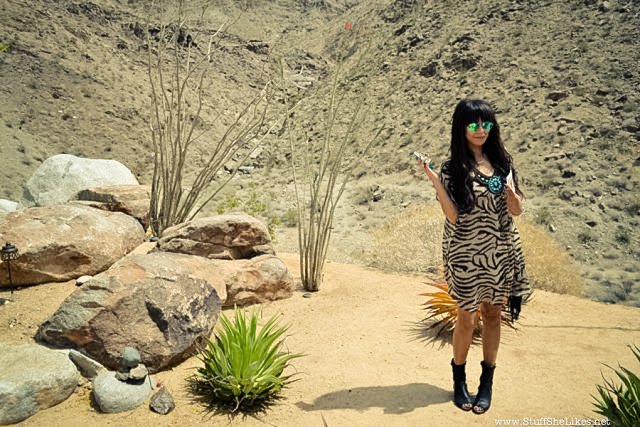 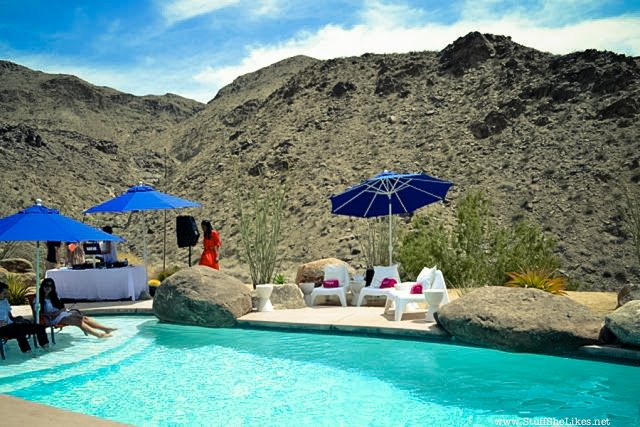 When we could no longer take the awesomeness of BCBG and Benefit we headed to the Flaunt Magazine x True Religion brunch.  Hunger lead us in the right direction.  With an omelet and waffle bar we fueled up for what the day would hold.  One open Bar.. a walk through the gifting section where we snagged True Religion goodies and a quick half dip in the pool later we were ready to hit the road. 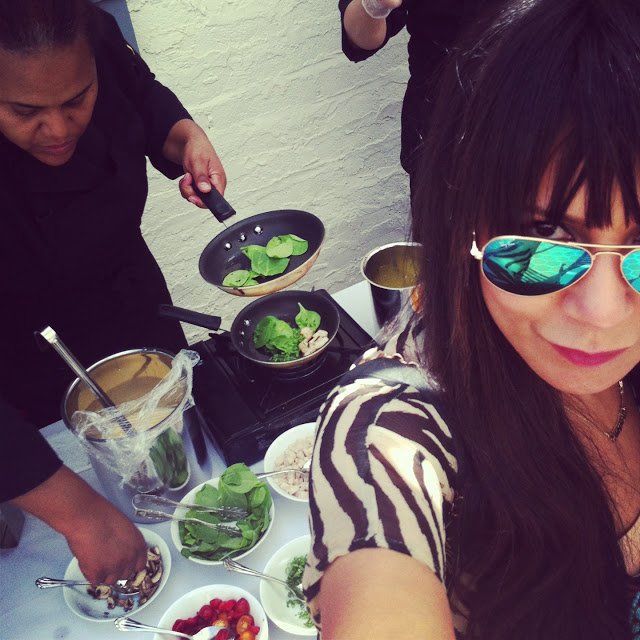 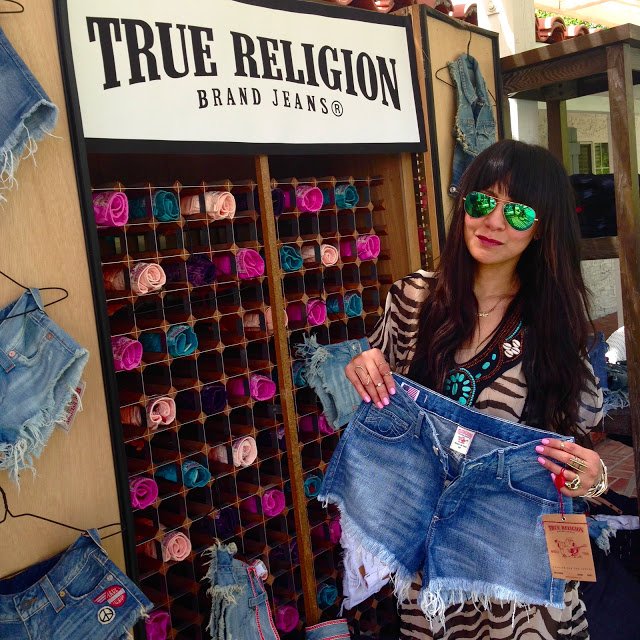 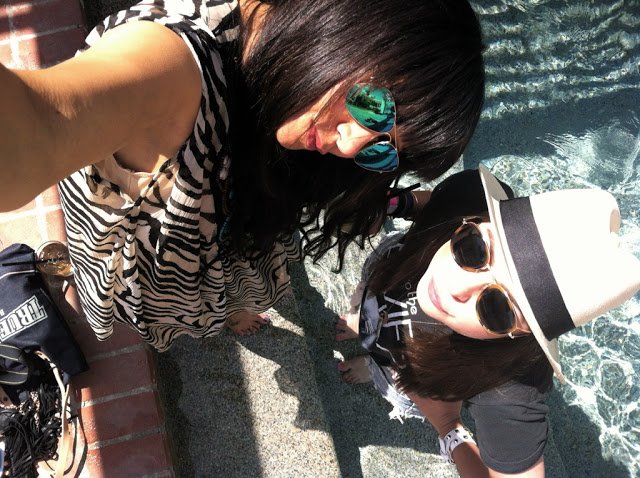 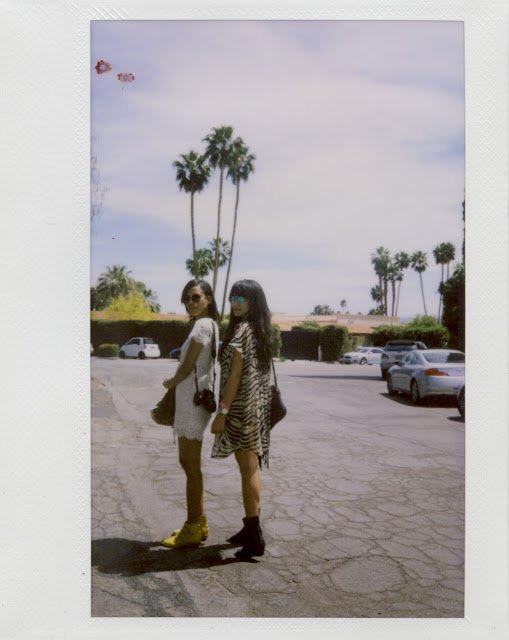 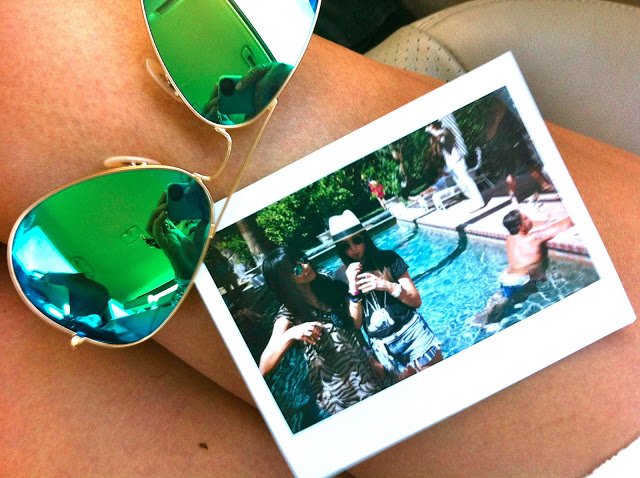 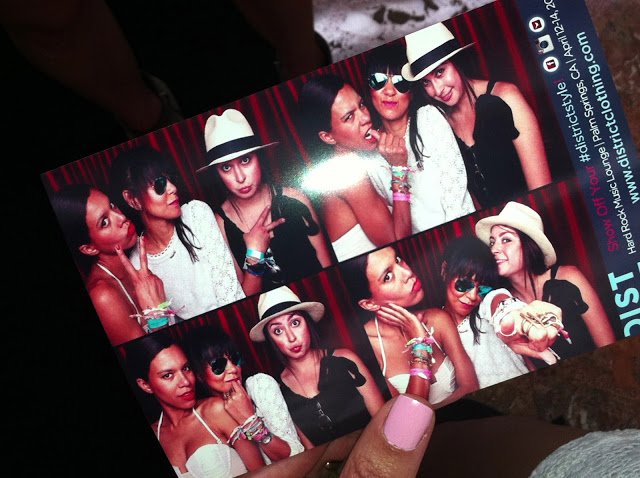 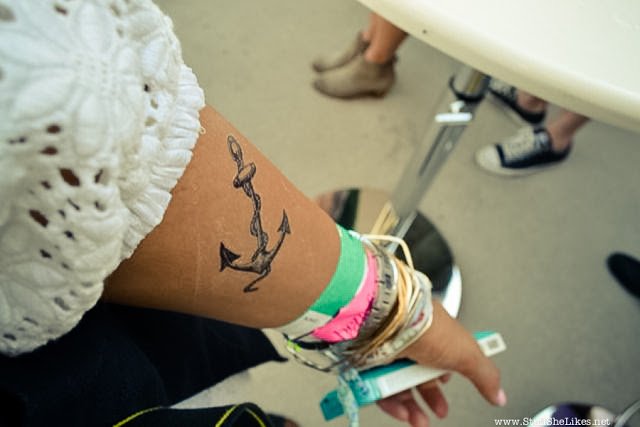 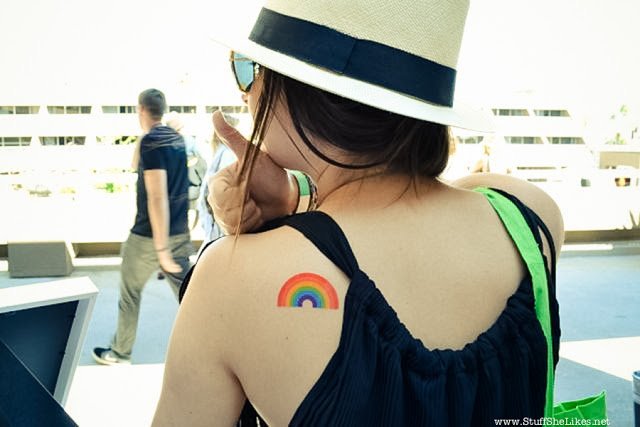 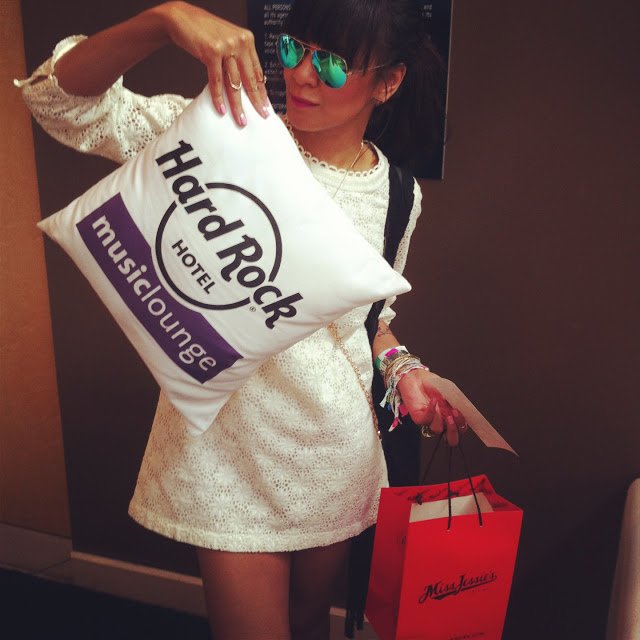 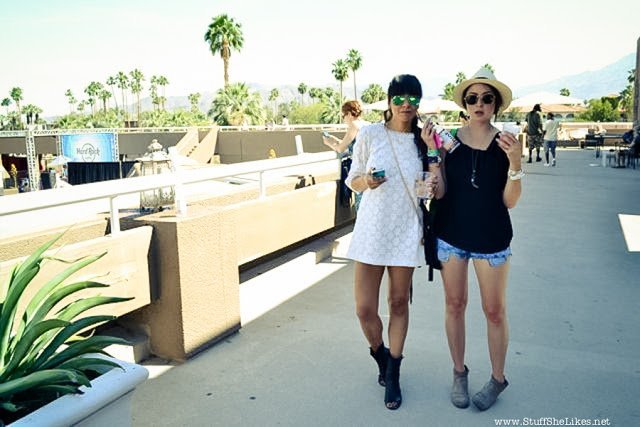 …And last but certainly not least was the Lacoste Pool Party.  Epically Epic.. the memories from last year not disappointed by the awesomeness of this year.  Patron sponsored..the pool and the huge grounds of this private estate were in full swing as nail art, fresh flower head bands, a taco truck and a Lacoste pop up shop made the sunset that much more glorious!  This is the party where I seemed to run into so many friends.  Love that we can all gather in one place an celebrate well… celebrating! 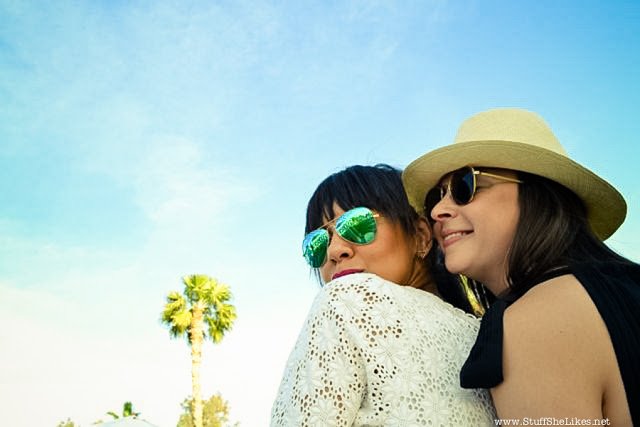 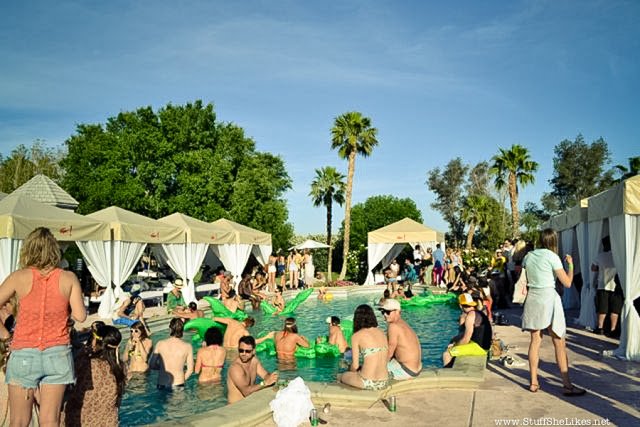 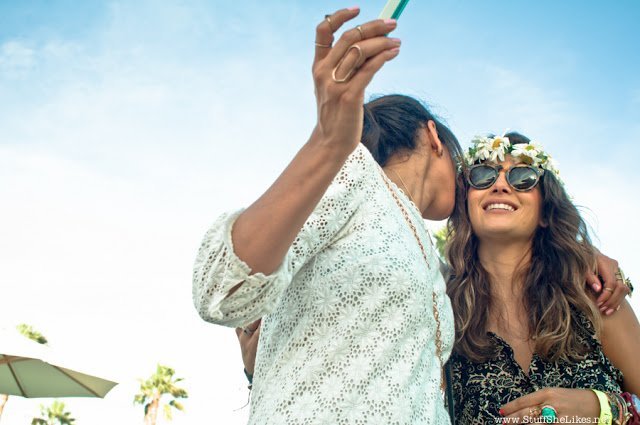 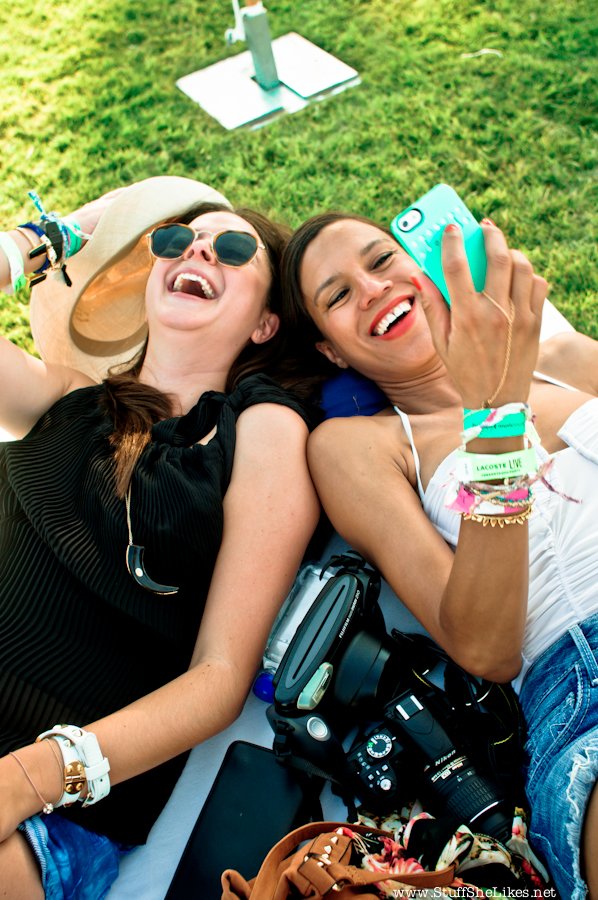 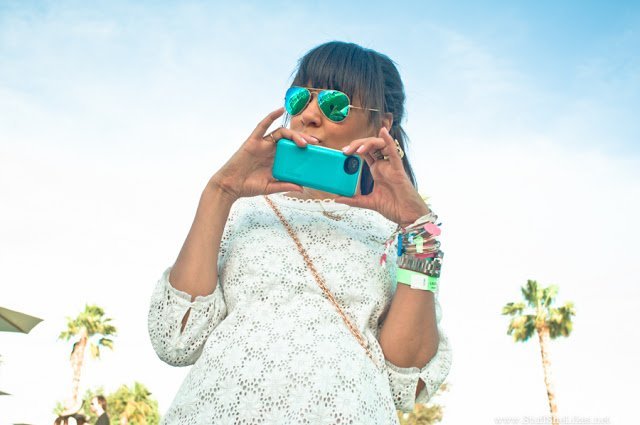 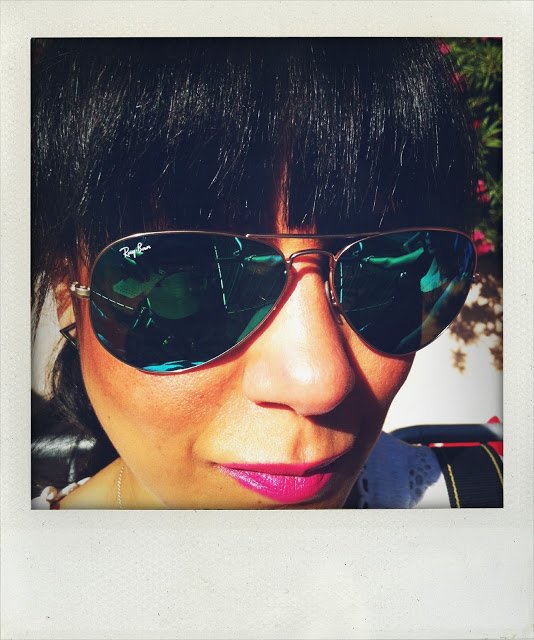 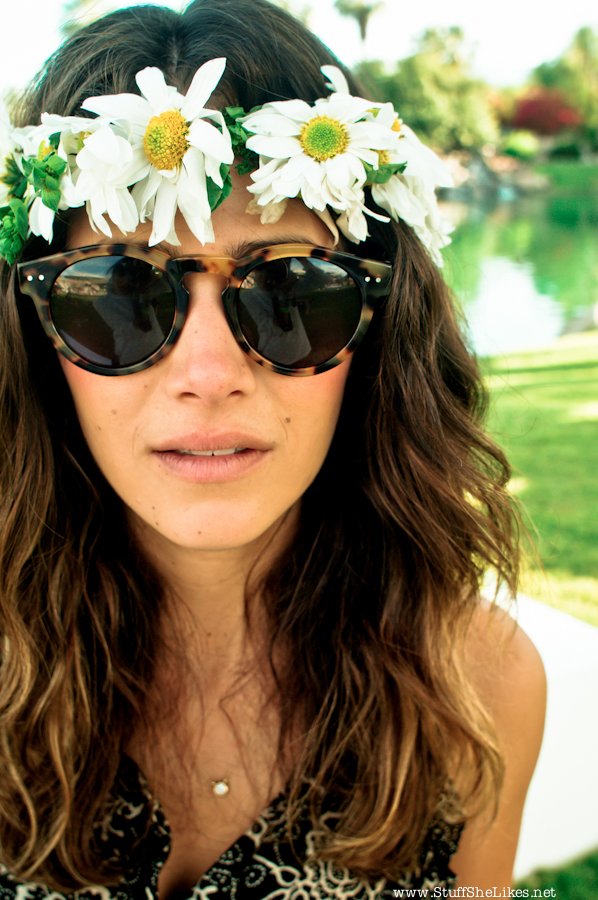 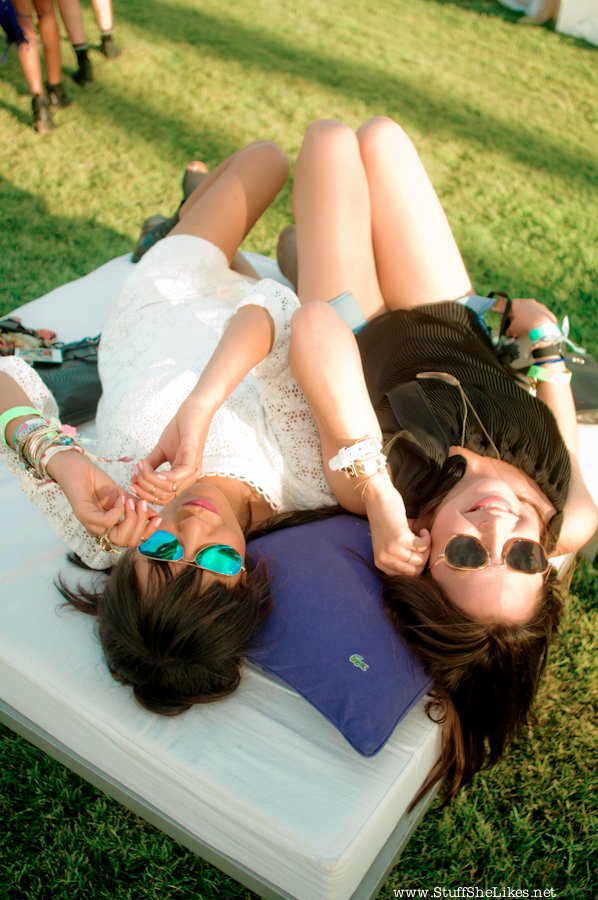 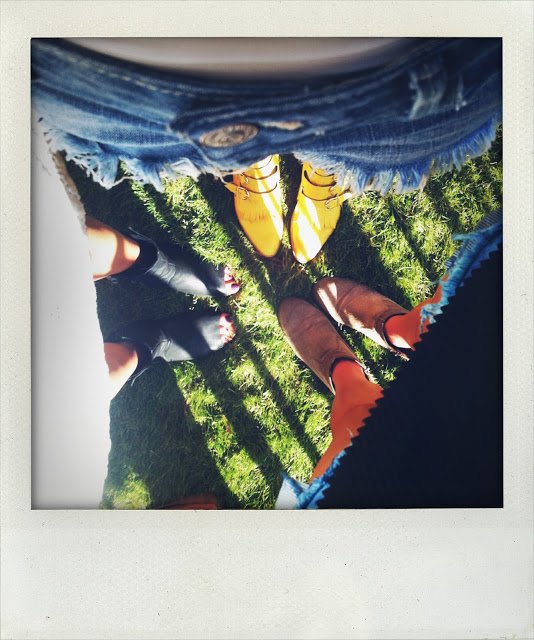 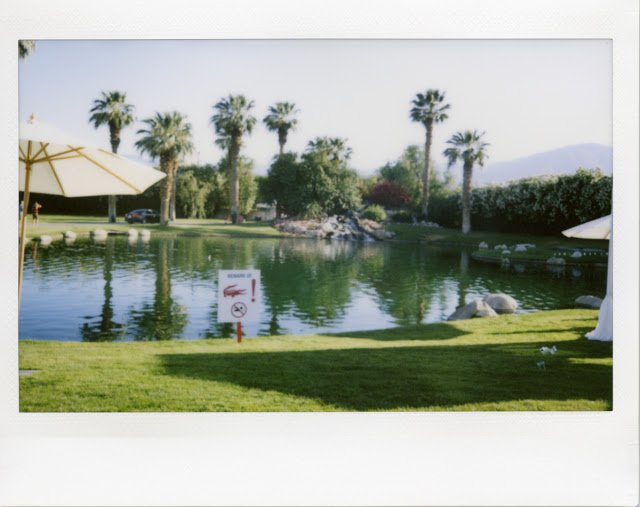 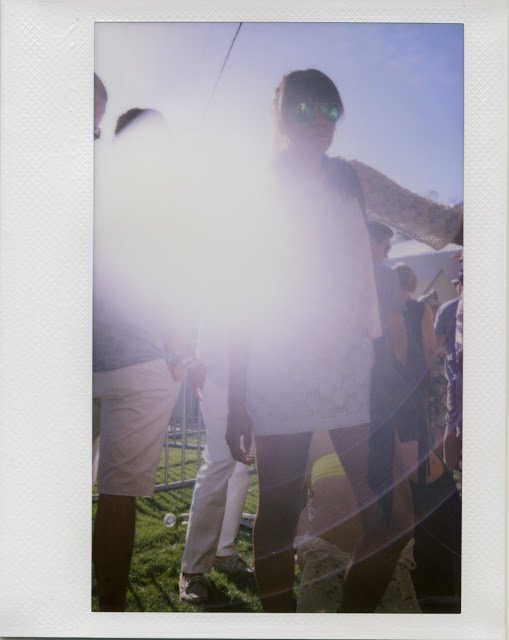 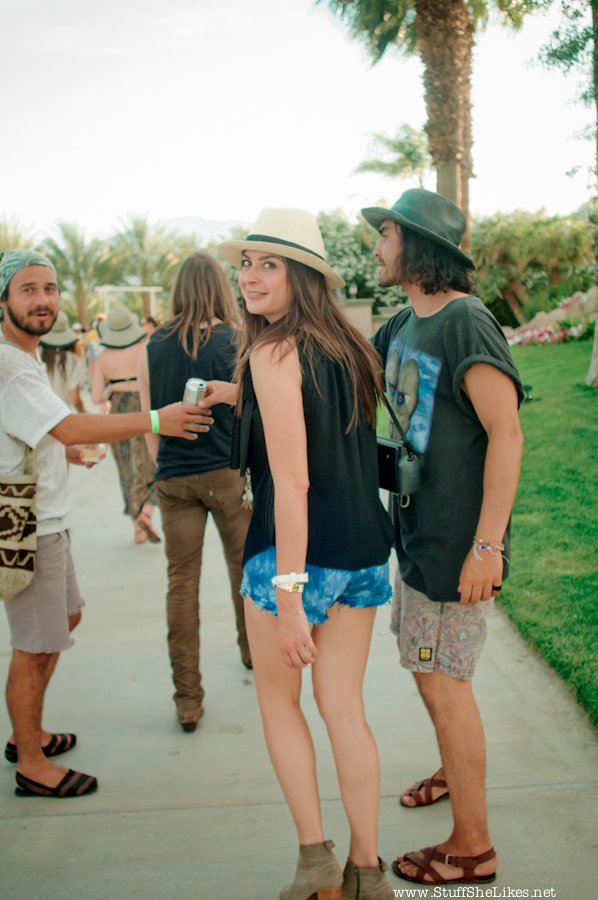 All and all Coachella 2013 was wondrously awe-inspiring.. from the fashion to the just plain cool vibes.  I had a blast and can’t wait until the month of April fall upon us again next year! 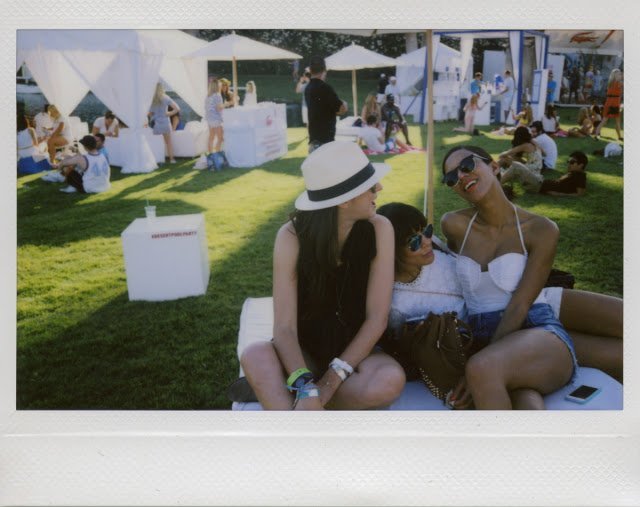 Don’t forget to check out both Grasie and Amelia‘s posts.. both super cute!

Where are you eating dinner …..Osaka