Saturday with the Coffee Bean and Tea Leaf.. 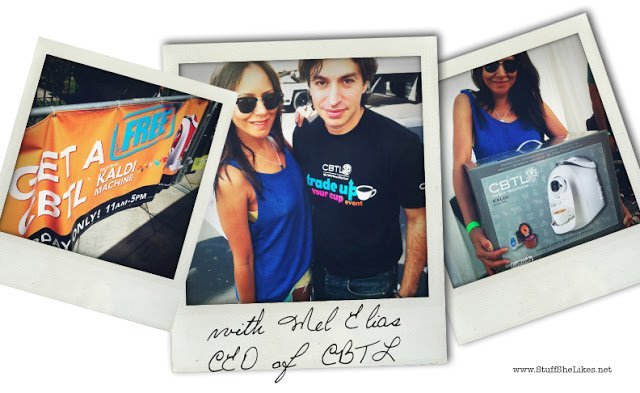 So as of last week.. I am super behind on so many posts.. that this week may turn out to be a cluster F**K of Stuff She Likes.. and I mean that in a good way.

The Coffee Bean & Tea Leaf.. Lets just call it The Yummy and the Yummier!   A couple weekends ago I was invited down to check out their Trade Up Your Cup give away event.  You may remember my pre-post about it HERE.

Before I get into the post..
I have to say that my invite to this was destiny..  A few weeks earlier while I was at NYFW.. and staying with my cousin.  His awesome wife Hannah made me yummy lattes every morning,  thus starting my quest to get an espresso machine..  CUT TO:  Two weeks later I get the invite for the CBTL Trade Up Your Cup give away!   Ask and you shall receive. 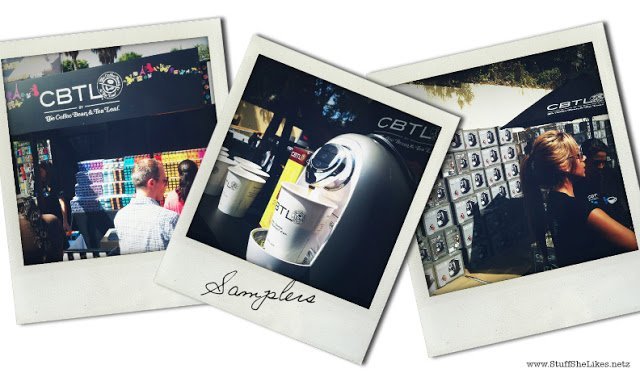 Now I had no idea the massive scale upon which this event was going to take place.. and I fully intended to wait in line with everyone else.. until I got there an hour before it started and saw that the line was 20 blocks long!  WHOA!  Some people had camped out since midnight the night before. That’s dedication!

Sometimes you have to pull out the reinforcements.. one quick email later.. Nikia, Dave and I were inside…with our old coffee machines in tow.. picking out our new CBTL Systems.

You ever wonder why some companies stay in business forever and thrive while others fade to the wind.. ENERGY my friends.  The energy at this event was amazing.. High fives upon your trade.. samples and demo’s on how to use your new machine.. a booth to purchase the amazing CBTL espresso and tea pods.. a VIP lounge stacked with goodies.. a photo booth.. a DJ and Kiss FM  ..and all this while the CEO of the CBTL Mel Elias was right there to greet everyone who showed up.  You would think that he was to busy running the CBTL empire.. but when a CEO takes his day to meet the fans.. it is just a reminder of how awesome big companies can be! 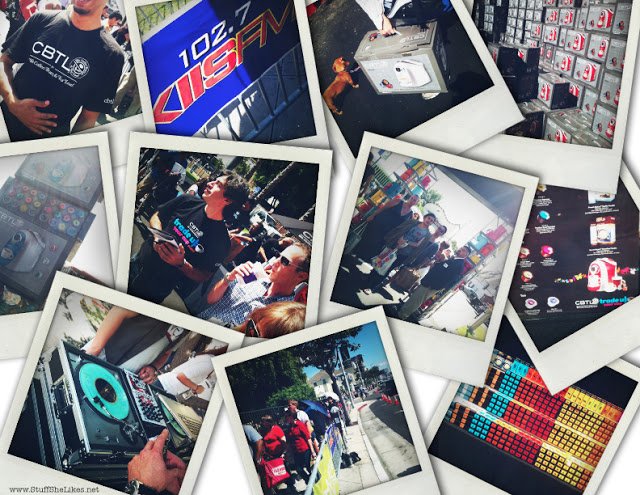 I had the chance to interview Mel Elias and his focus was on the customers. If there is one thing I got from observing and talking to Mel is that the Coffee Bean and Tea Leaf value and love their customers.  This year is the 50th anniversary of the the start of the company and they are expanding in so many ways. Not just with the amazing CBTL system.. but with food..breakfast..and a fresh oatmeal bar complete with toppings..and my personal favorite… ALMOND MILK!!  I sort of grilled him about that one (sorry Mel) 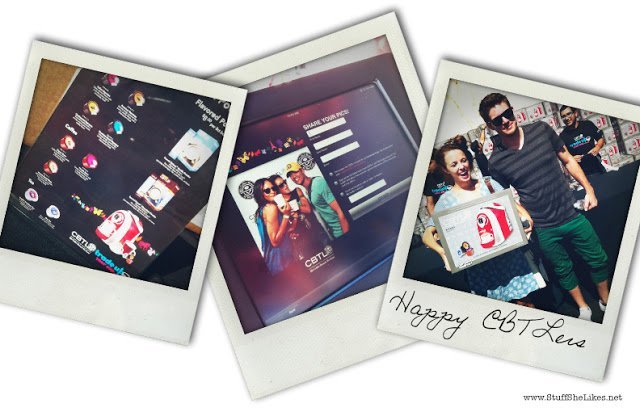 All and all it was an amazing day..

This is my first Latte with my CBTL system.  YUMMY! Big thanks to CBTL and Wagstaff LA. for the invite.. 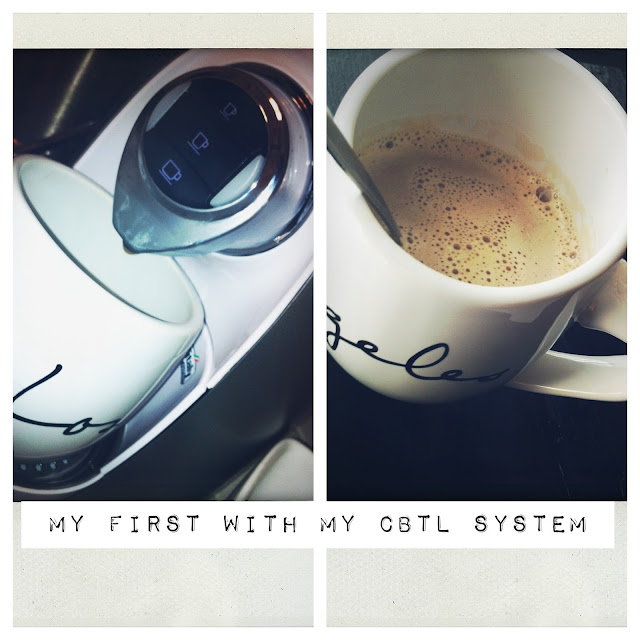 Oscars..Diversity and me in a Gown..