Olympic Gold
Last night I finally got a chance to sit down and catch up on the 2012 London Olympics..if you are one of the rare folks in this world..and I’m positive there are a few that have no idea what the Olympics are..
….Then please allow a quick moment for this very short explanation:

In a nut shell.. athletes who have pretty much trained since birth from all over the world gather every four years in a designated country to show the rest of us that we have been seriously slacking off!  It’s pretty amazing!
Anyhow.
. There is a post in here somewhere so let me get to it.. I was invited to be amongst an awesome group to kick off the 2012 Olympics at a lovely not so little restaurant that overlooks downtown L.A. and makes you want to quickly invest in a condo on a 24th floor near you..
Although this was not my first visit to Wolfgang Pucks WP24 (There have been several..one Previously blogged here).. they managed to lure (meant in the best way) me back in serious 5pm Friday L.A. traffic with this!!
The “Go For Gold” 24 Karat Gold Martini
Pause for reaction! 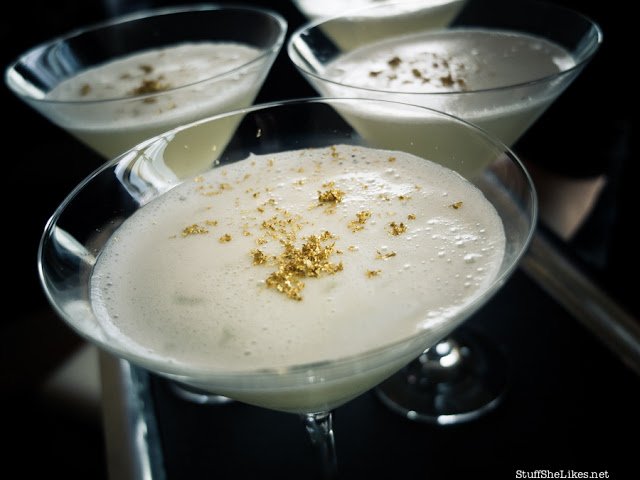 Now purely believing that drinks laced with real 24 karat gold  were an urban myth, I had to go check this one out!

Basically its an English Oxley Gin cocktail…. and it’s flippin fantastic!
$24 bucks
Laced with real 24 Karat gold flakes….along with fresh Rosemary & Lemon.
…and a portion of the proceeds go to the Special Olympics..
The Go for Gold is being served through the end of August.. so grab a date and head over around sunset..
We also participated in a some appetizers and dessert.. 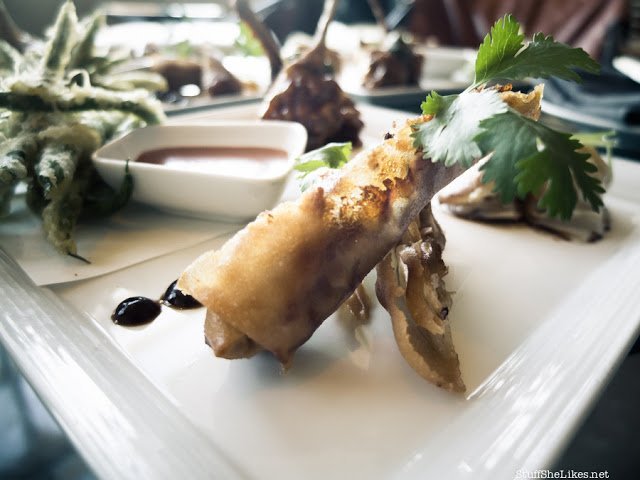 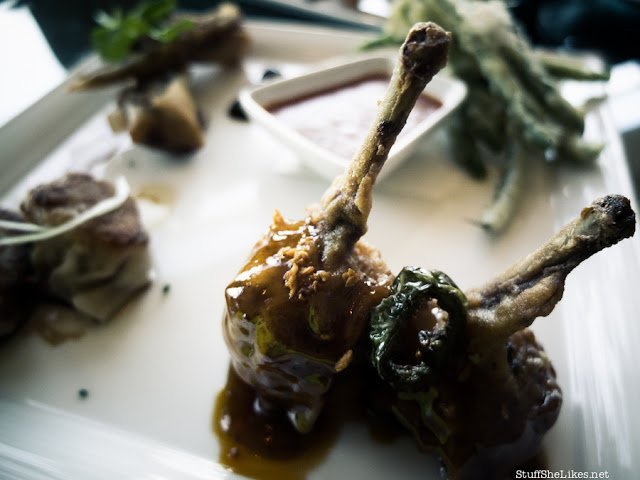 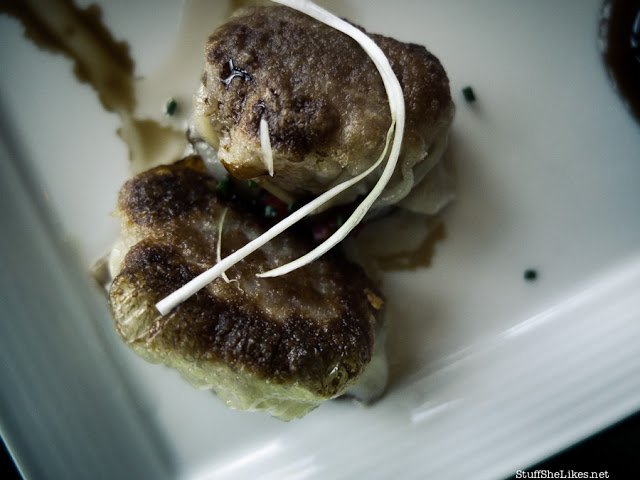 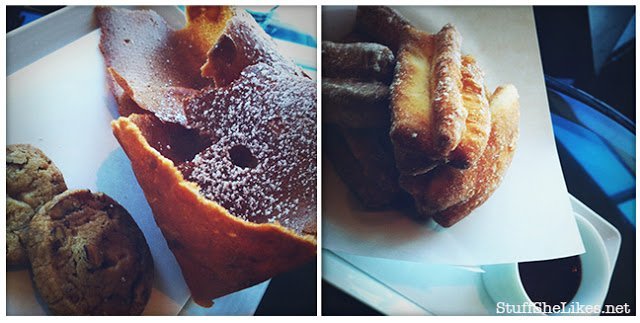 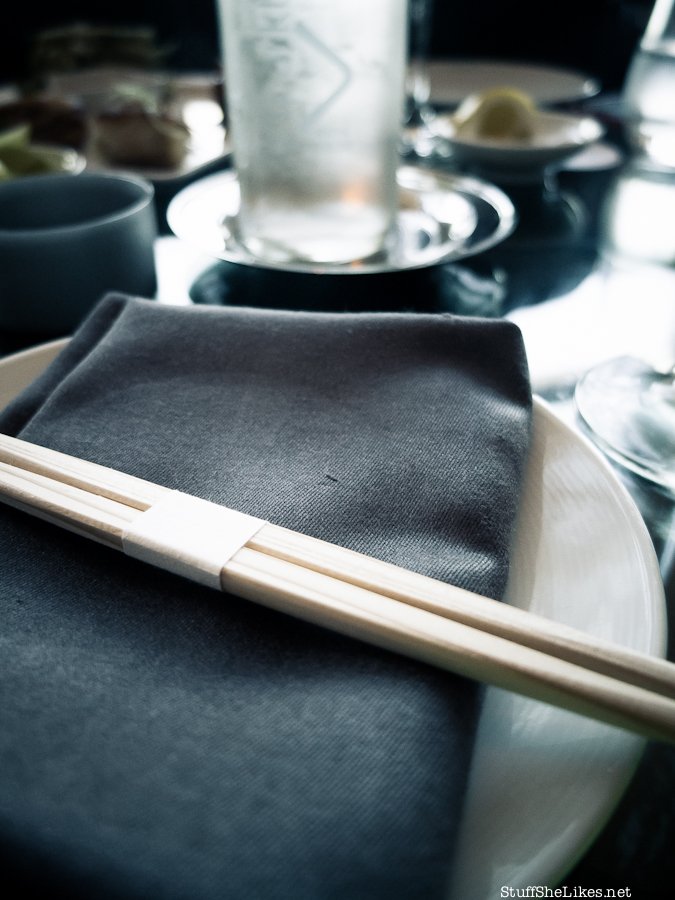 Little Big side note: I actually have a friend who will be competing in the Olympics this week..Look out world ..here comes Jason Richardson!!  I found this awesome little video of him impersonating the old spice man..  Sorry Jason I just had to!
Olympic Gold…. I “Like”