Some Not So “Common Grains” 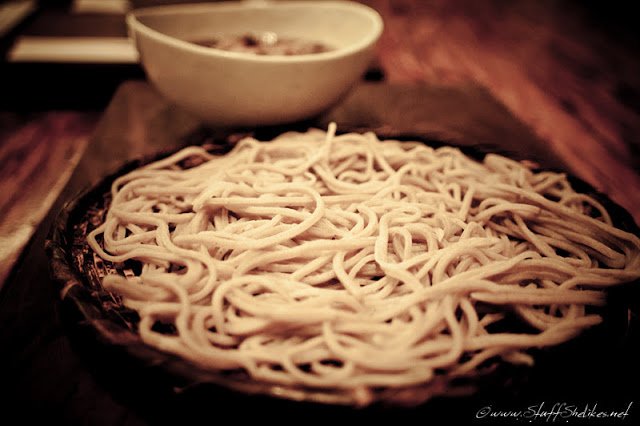 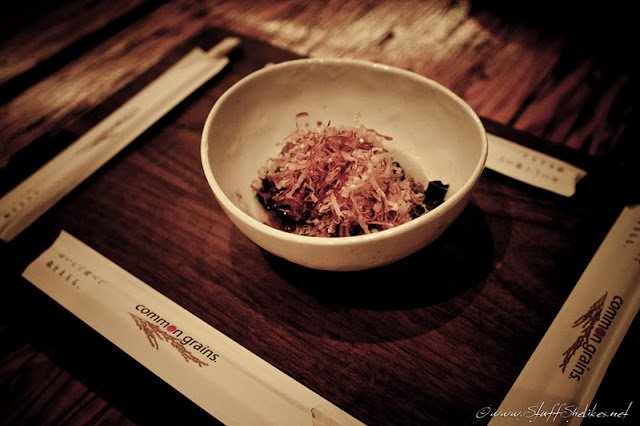 I know this may be hard to believe but I am not sure if I have ever actually mentioned that Japanese food is in my top two foods of all foods.  Just as French is my favorite for its rich creamy wonderfully seasoned qualities.. Japanese is my favorite for the exact opposite reason.. Japanese cuisine is simple yet wonderfully methodical, allowing you to actually taste the food you are eating without mask.
So when I was invited to try the wonderful creations of chef Sonoko Sakai for the Common Grains pop up restaurant at Bread Bar in Century City I was utterly elated.  I adore noodles..and I adore Japanese noodles even more..  The menu is simple.. Whole grain Soba noodles and dipping sauces.  A little salad…some rice and a tasty Sake selection. 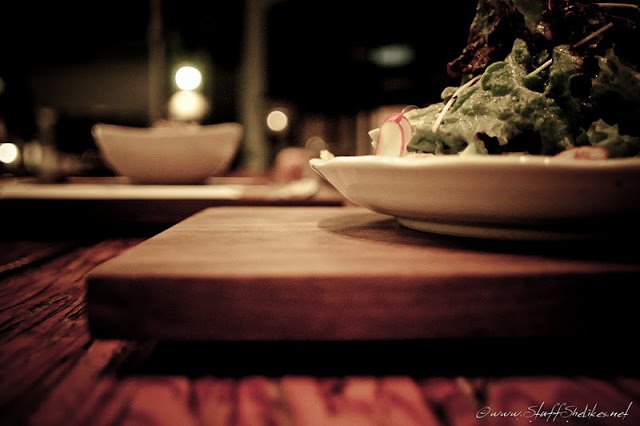 It’s simplicity at its best.. I had a chance to talk with Sonoko Sakai about the Common Grains program.. and it boils down to this.. Common Grains is an extraordinary program brought from the Japanese Government and Chef Sakai to bring awareness to the goodness of whole Japanese Grains..  In a nut shell…

These carbs ain’t so bad! 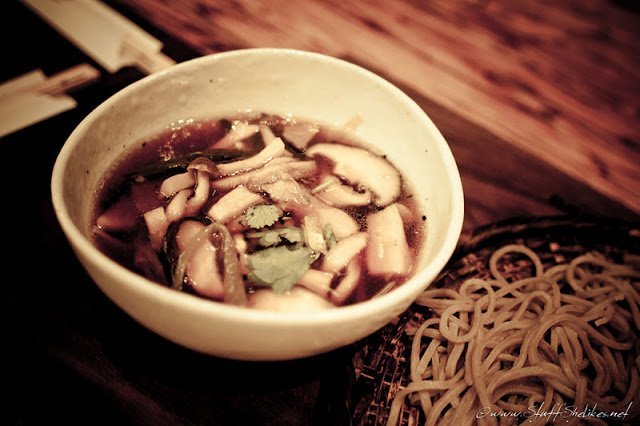 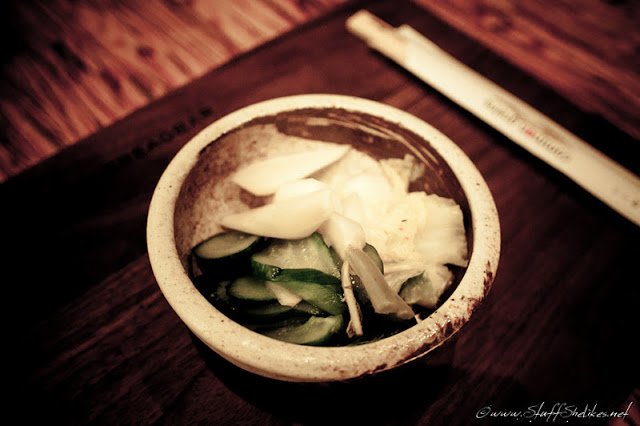 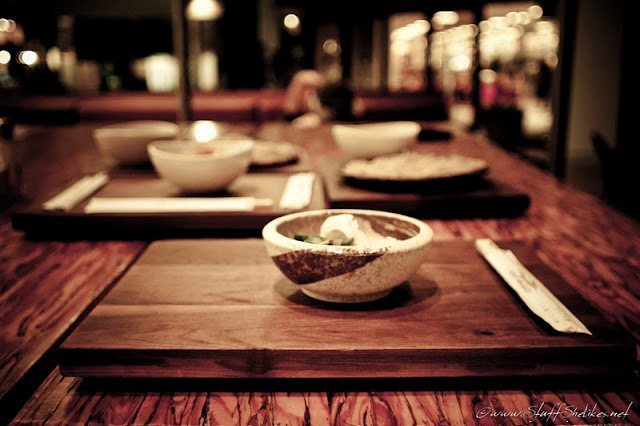 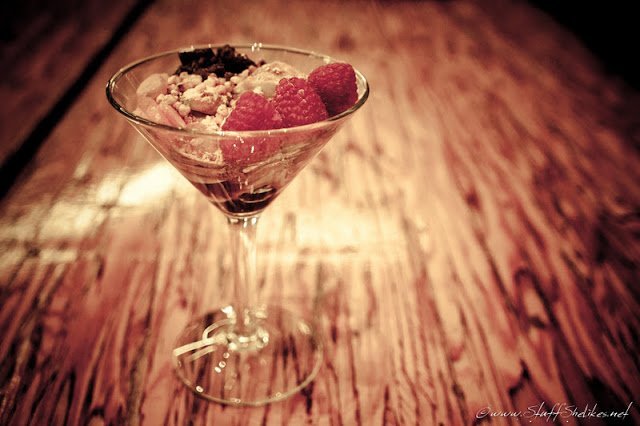 The Common Grains will be hosting a bunch of demonstrations and workshops including the pop up Soba Noodle and Sake bar at Bread Bar Century City throughout the months of January and February. 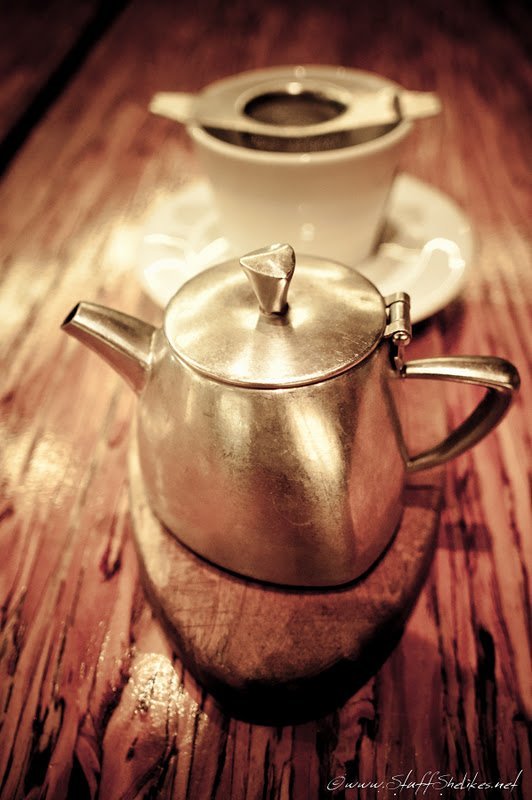 Come See Some of My Work..