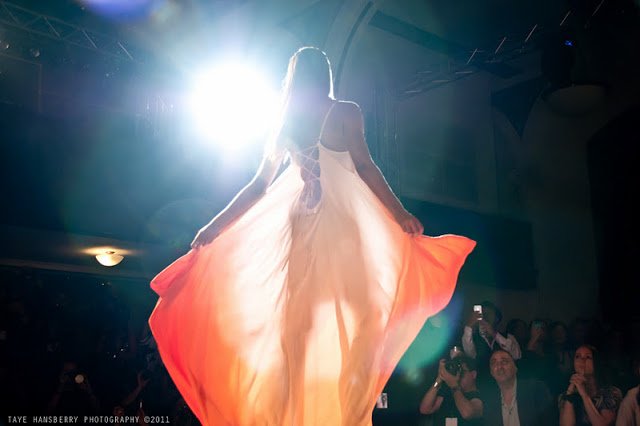 I have to say that so far this years LA Fashion week has been pretty fun..Between shows, gift bags and private parties in secret back alleys LA is definitely finding its fashion edge once again.

Last night I went to the Gypsy 05 show at Vibiana.. This is the second show I have been to there and I have to say the location is absolutely amaze.. A giant old hollowed out church complete with outside garden.. great for parties.. 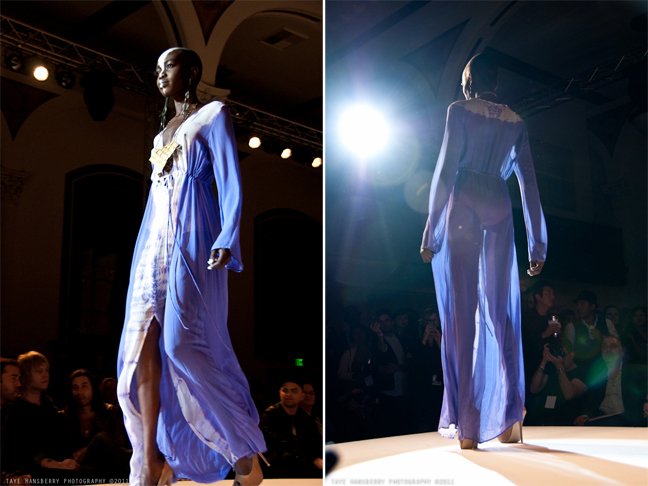 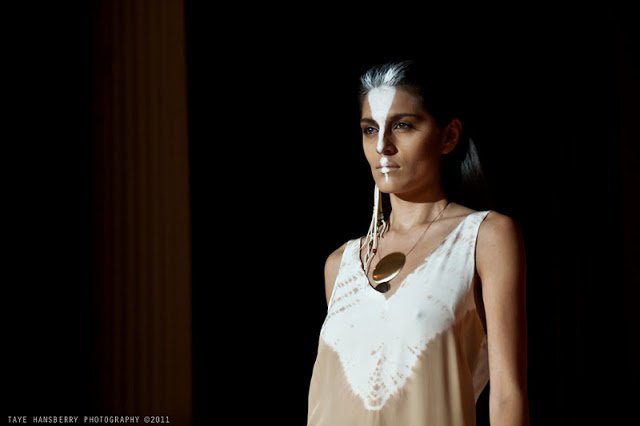 Vibrant colors and beautiful accessories..along with shoes provided by both Creative Rec and Report Signature..the later specially made for the show.  I ran into the guys from In Press LA who gave me the shoe lowdown… 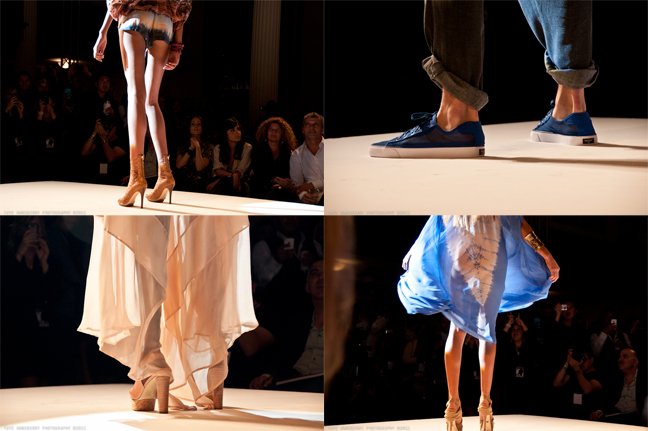 All and all I would say there were tons of great casual pieces coming down that runway that I was lusting after.. I adore a great colorful flowing dress that I can just effortlessly throw on.. 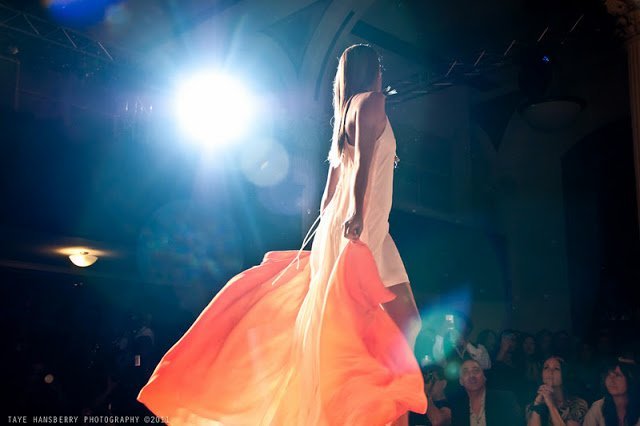 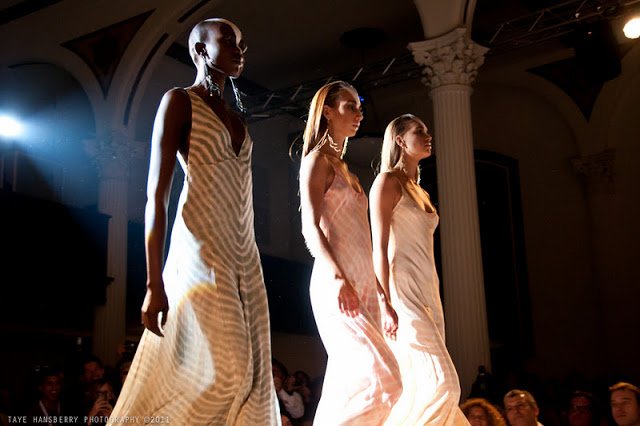 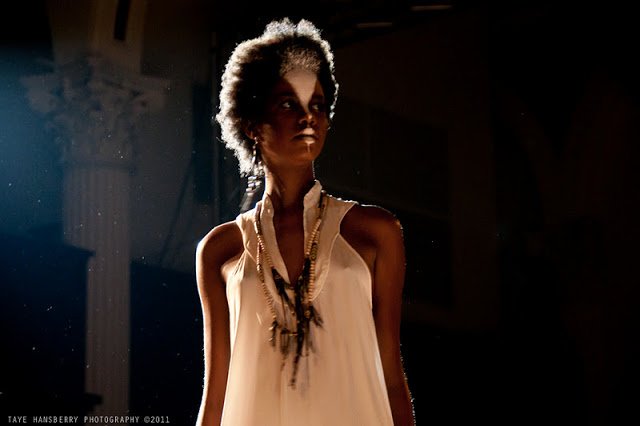 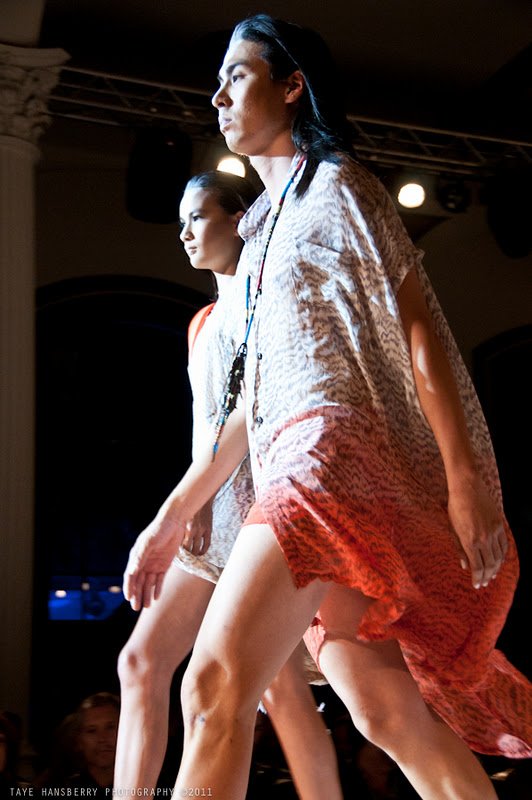 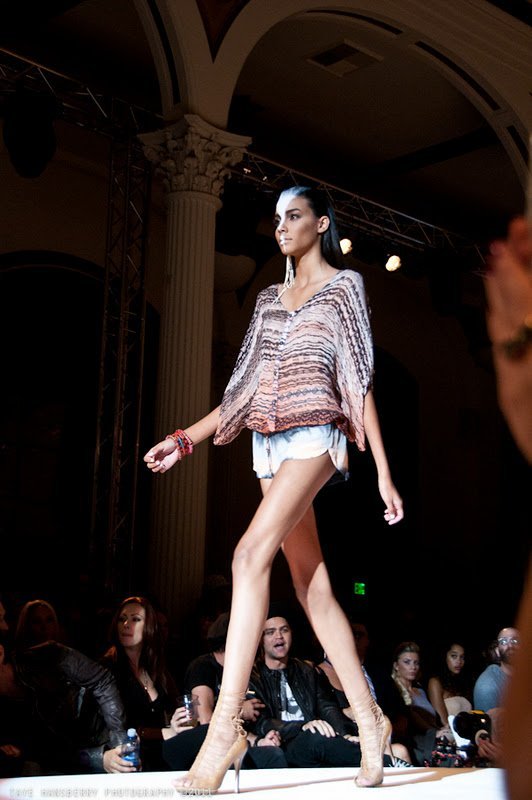 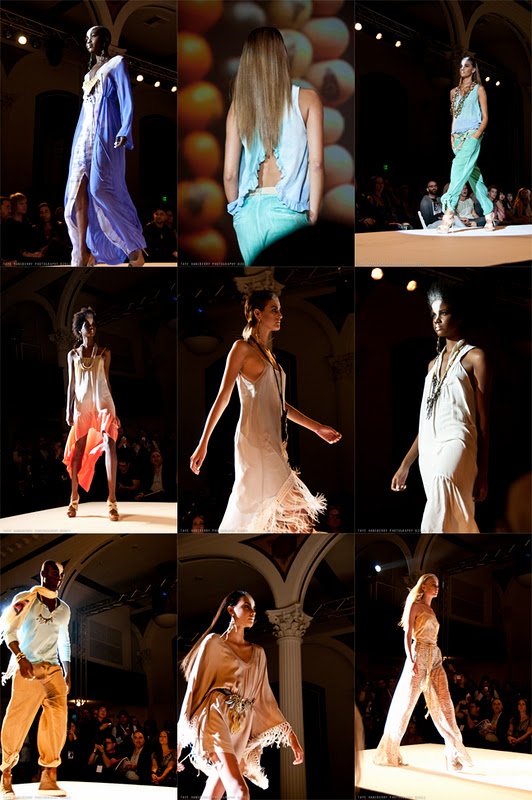 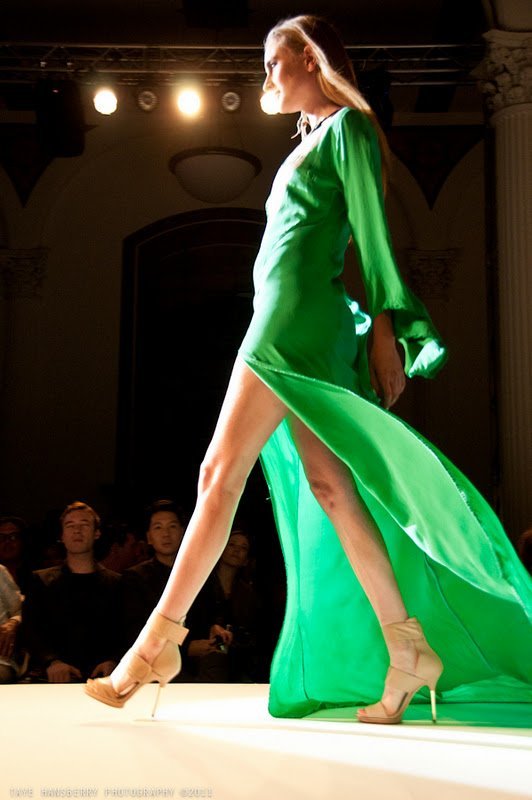 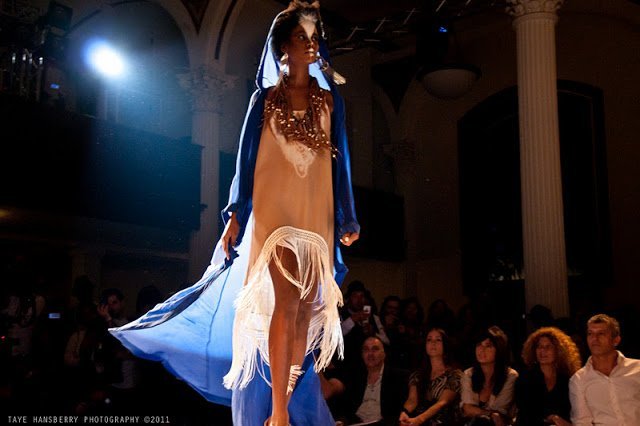 On another note…Mr. Ari Gold himself Jeremy Piven was front row for the show and then immediately following performed with his band Bad Decisions.. AWESOME!!  Who new he drummed 😉 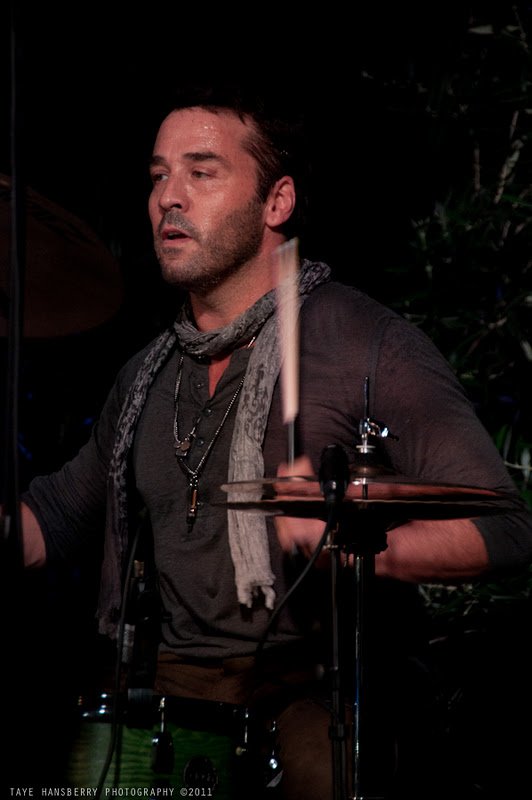 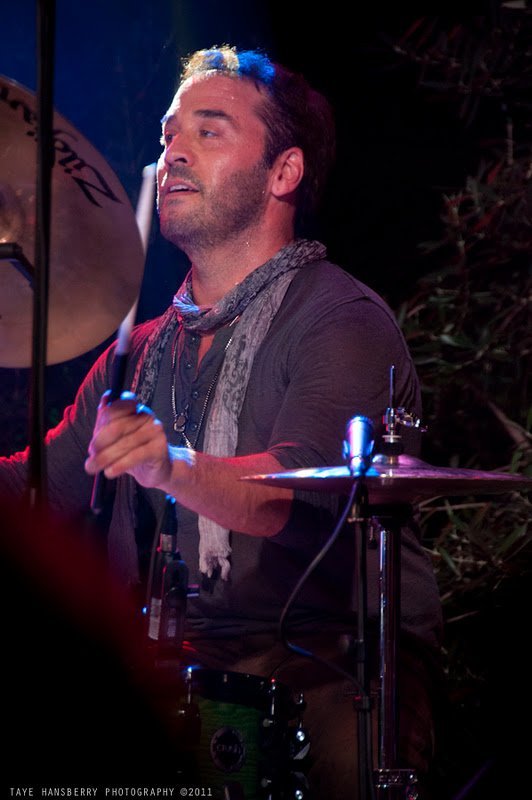 How to Keep Your Wardrobe Timeless..

My Top 8 Swimsuits for the Season..