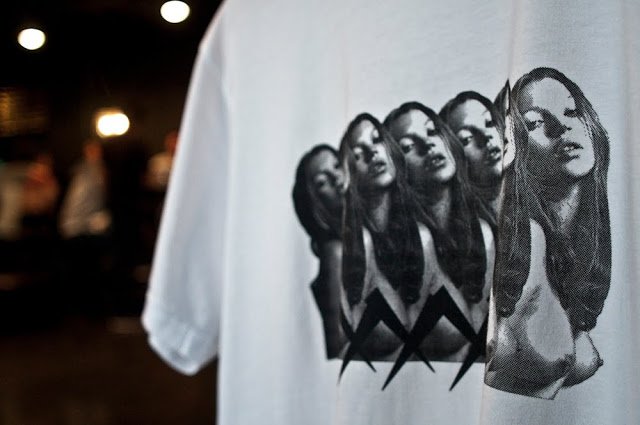 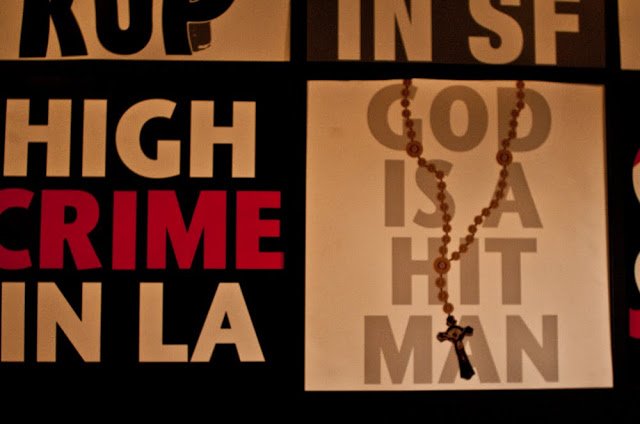 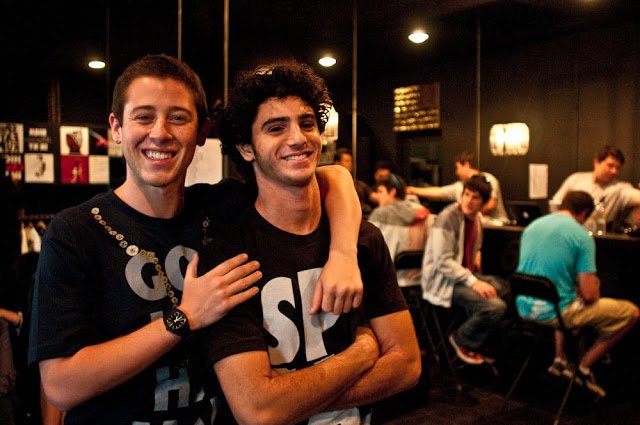 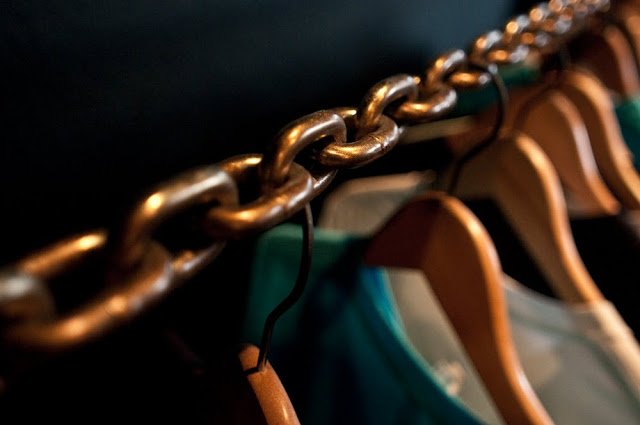 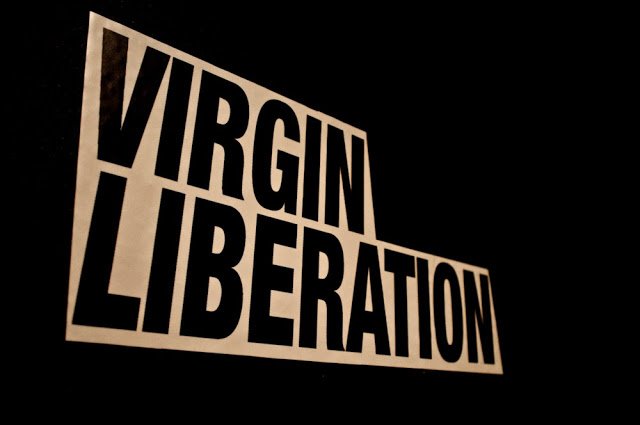 There are two things in life that we all at some point are going to wish we had more of.. the first being Youth and the second being Ambition.
…and Kelian Suaya, Jessie Alvarez and Kienan Tepper the designers and owners behind the new T-shirt line Virgin Liberation have just that!
Not only did the trio graduate from high school a little over a month ago, they have managed create a cool line of t-shirts and open a store front right on Robertson Blvd.
As I said Youth and Ambition!!
I don’t know about you but when I was 18 I was spending what little money I had inside the stores… not owning one.
The shop is simple and straight forward, with T’s featuring slogan’s like “God Is A Hit Man” along side T’s with a multiple young topless Kate Moss. I would say these young entrepreneurs are not a afraid of a little controversy nor a lot of hard work.
The average T-shirt is priced at $27 bucks.. hmm not bad.
I myself will be sporting the naked Kate 😉
Virgin Liberation.. I “Like”
Taye 😉
Virgin Liberation
352 N. Robertson
Los Angeles, Ca 90069
310.854.9260
Photo’s: Taye Hansberry Photography ©2010
Share:

All the Pretty Things. ADORE ME..

PREVIOUS POST
"We can all be part of the Intelligentsia.. well sort of.."
NEXT POST
"Oh Rivera.."