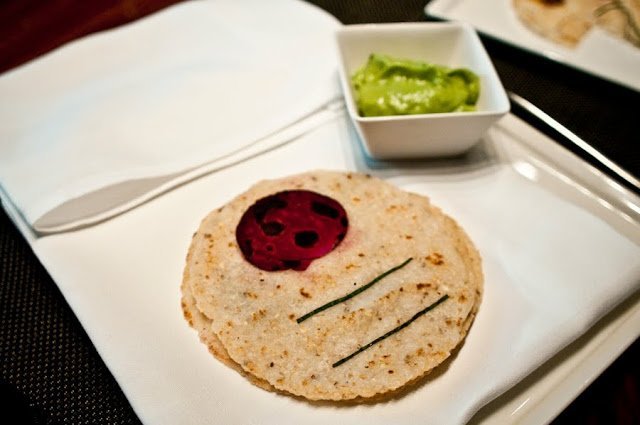 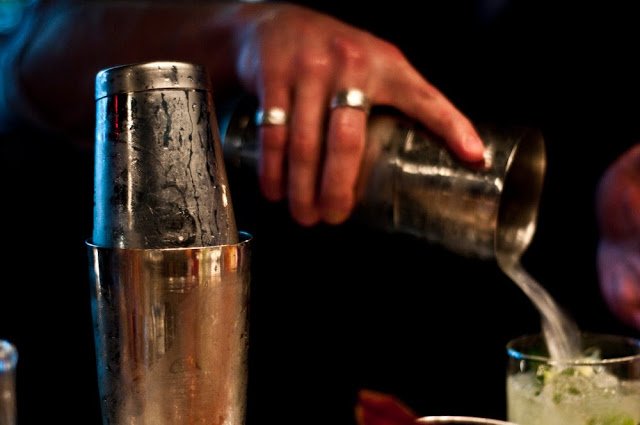 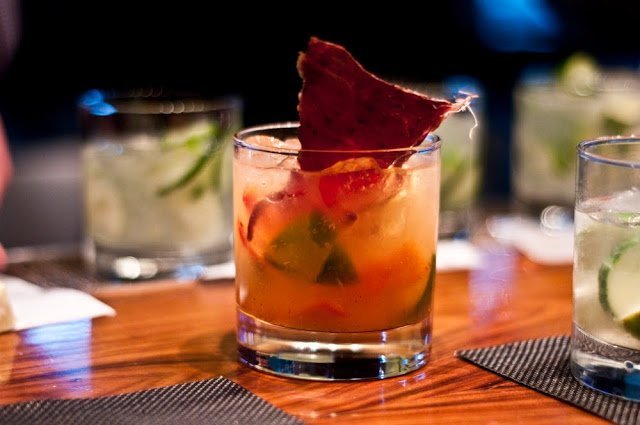 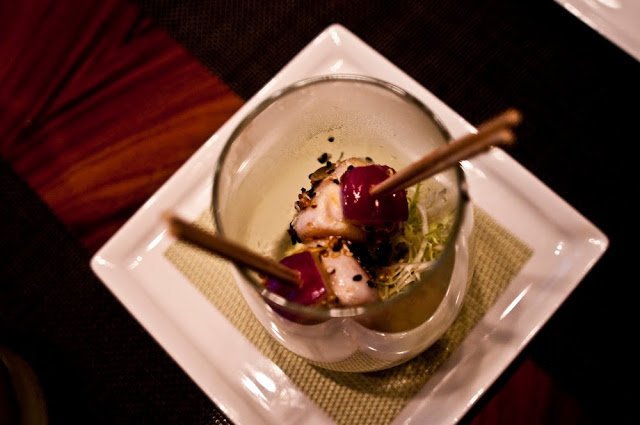 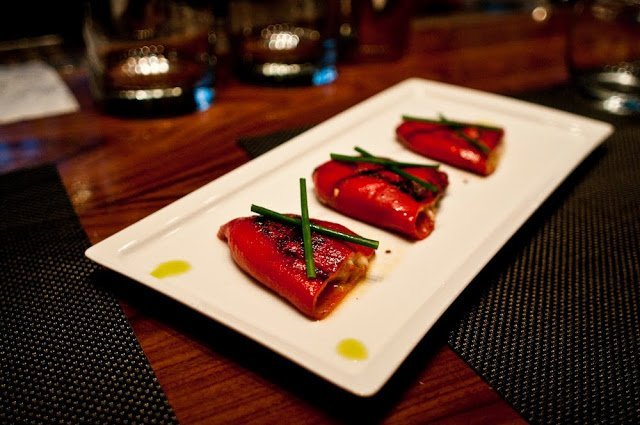 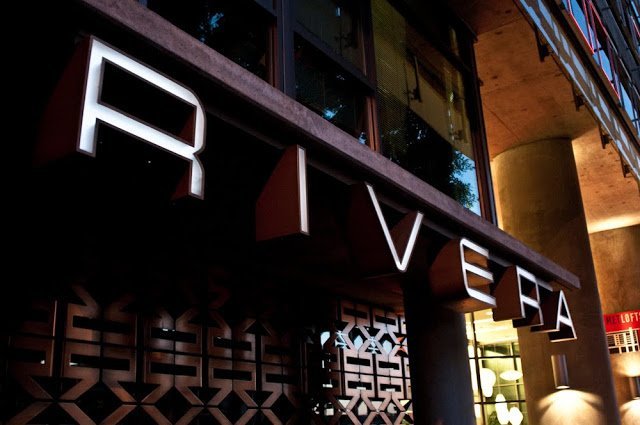 Rivera..Hmmm
It was a Friday evening.  Sun still shining.  I was photographing a bar in Downtown LA that had yet to open it’s doors when guess who rung (is that a word?) … as I was saying, guess who rung my iPhone 4.   Yippie!!!

(For those who don’t know I went from a first generation iPhone to an iPhone 4..I must say it has been life changing)

Anyhow…You guessed it, Courtney K on the line..slightly hungry and with a little over an  hour to spare before his trainer arrived to sweat him into shape.  Thus the only logical thing to do was ..Go to a bar! Hello!!
This is where Rivera comes in..
What a classy joint!
I walked in and immediately felt like I had been transported to the east coast.  I almost felt like I should have had a wool power coat on my shoulders and a briefcase at my side.. well not really but it was a cute visual.
Needless to say with a little over an hour to spare, we decided to sit at the bar, order a couple items and partake in a libation or two.
..And I am so glad we did.
Shall I start with the pretty little buttery tortilla’s that the bar tender suggested..uhhh WOW.   Anything involving baked dough and butter.. I’m in!!  Not to mention that each pint sized tortilla has it’s very own stamp ..totally edible art.
Alright after that intro let me get straight to the point!
Piquillio’s Rellenos:
Translation, super good stuffed peppers..
Summer Smash:
Translation, vodka, lemon, basil and honey..if I am not mistaken I did an entire cleanse that consisted of me drinking most of these ingredients for like 7 days..
Barboka:
Translation, chipotle, jalapeno, ginger and this really cool piece of dried meat.   How could you not try that!
Suffice to say with the time restrictions placed on us by Courtney K’s trainer we were not able to partake in the dinner portion of the evening, but I have to say if you are downtown and in the mood to sit at a cool bar… Rivera is a stupendous choice.. and yes I just used the word “stupendous”….
Rivera.. I “Like”
Taye 😉
Rivera
1050 S. Flower St.
Los Angeles, Ca 90017
213.749.1460
Photo’s: Taye Hansberry Photography ©2010
Share: